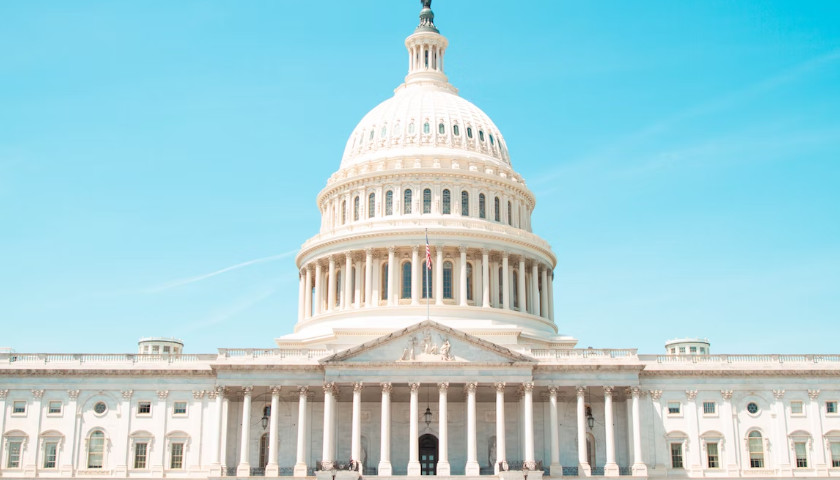 Republicans are keeping a firm grip on their attempt to retake control of Congress, showing a massive lead over Democrats just three weeks away from the midterm elections, according to a new Rasmussen poll.