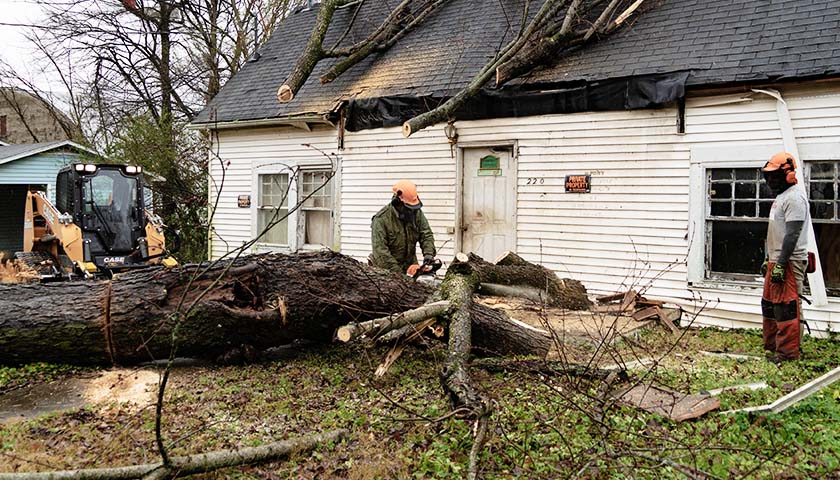 Foster’s Outriders, a Christian nonprofit organization, announced Thursday that it would match all donations up to $500,000 given to the ongoing tornado relief effort in the Midwest.

The group, founded by the late Foster Friess in 2018, noted that the recent tornadoes — which swept through Kentucky, Illinois, Missouri, Arkansas and Tennessee on Dec. 10 and killed at least 76 people — were among the most devastating in U.S. history in an email sent to donors on Thursday. Photos of the storm’s aftermath in Mayfield, Kentucky, showed massive wreckage with entire blocks of homes wiped out.