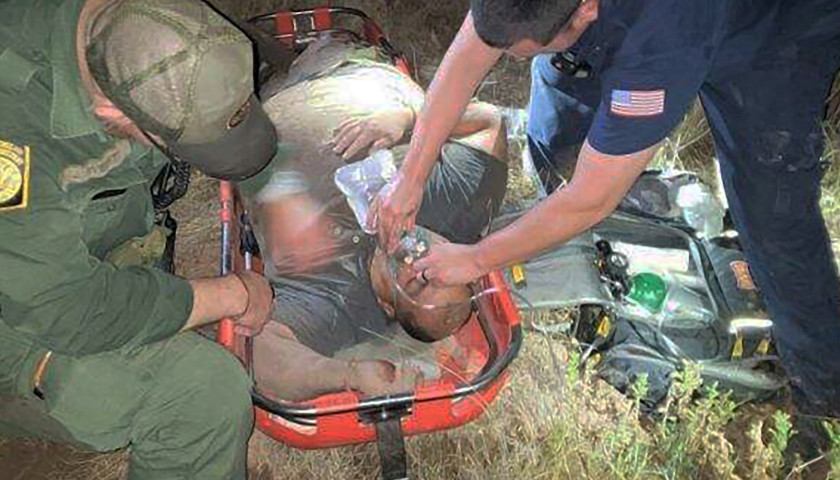 U.S. Customs and Border Protection (CBP) in Arizona has launched a new initiative to mitigate what has become a pattern of migrants dying in the extreme heat as they attempt to illegally enter the United States.

“In collaboration with Tucson Border Patrol Sector, Three Points Station and Casa Grande Station personnel will be supporting the deployment of new Heat Stress Kits/Go-Bags that will be distributed to 500 agents,” said a CBP press release. “CBP has launched a feasibility study to enhance heat stress awareness among the workforce and minimize the impact of heat exposure along the southwest border for migrants attempting to make the dangerous journey.”