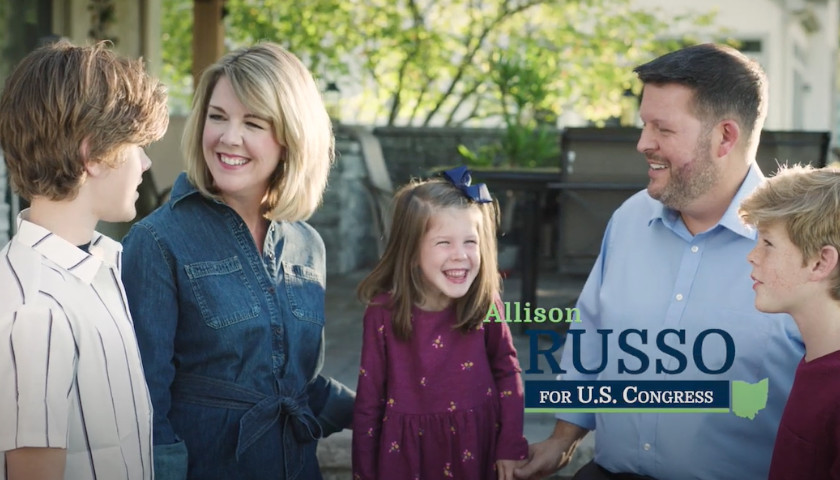 The GOP party’s defense of rookie candidate Mike Carey comes just a few days before the special election in Ohio’s 15th congressional district determines who finishes out the term of Republican Steve Stivers, a 10-term congressman who resigned in May. 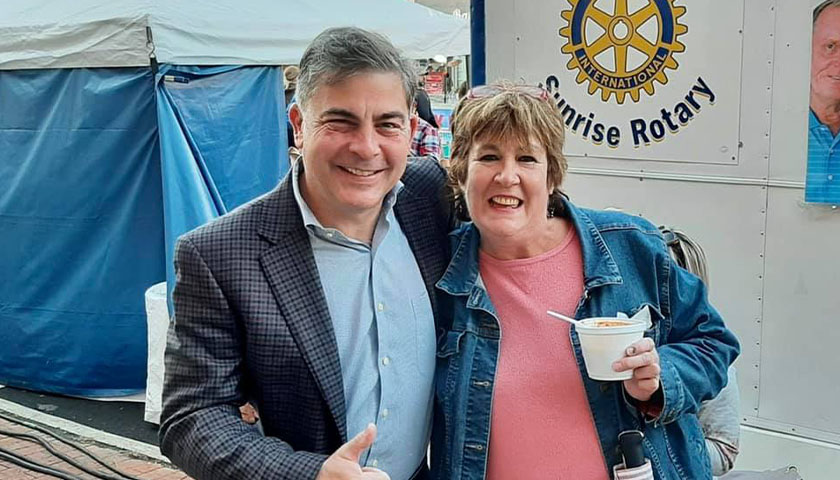 Rookie GOP candidate Mike Carey has taken a comfortable lead in a recent poll heading into the last 10 days of the special election for Ohio’s 15th congressional district, a seat that opened up in May when newly re-elected U.S. Represenative Steve Stivers stepped down for a job in the private sector.

But the Republican nominee who emerged from a crowded early August primary continues to press on in a bid to keep the solid conservative district  for the GOP amid a contentious political environment in Washington, D.C.