Five counties in Tennessee are ending vehicle emissions testing. The counties are five out of six total Tennessee counties that require emissions testing on vehicles. According to the Tennessee Department of Environment and Conservation (TDEC) Commissioner David Salyers, “It’s a recognition of the improvement of our state’s air quality and demonstrates the diligence Tennesseans have shown toward achieving and maintaining this goal.” 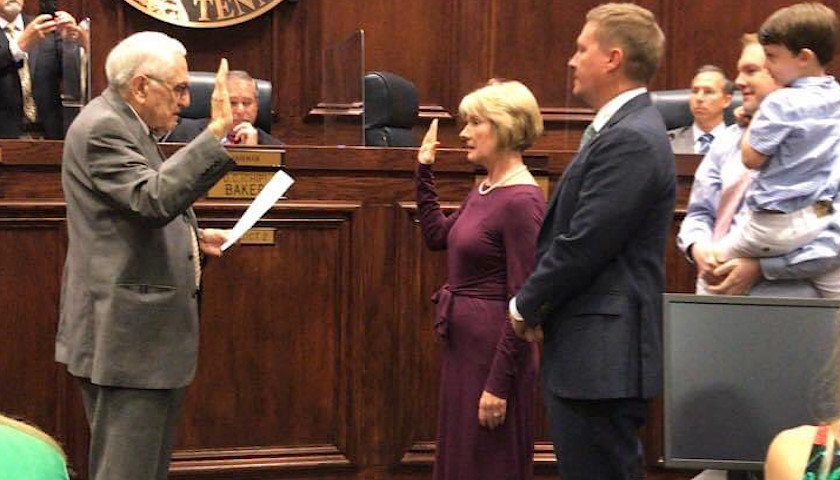 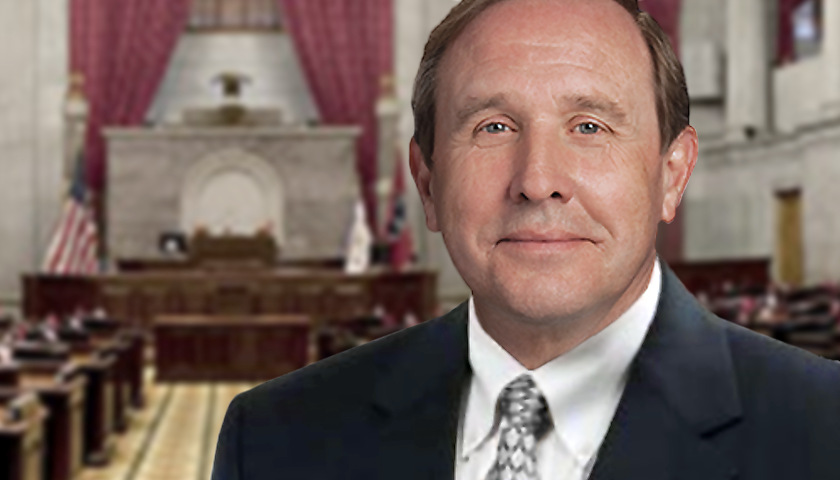 Tennessee Secretary of State Tre Hargett has set a date for a special election to fill the open State Representative position for District 29.

The primary election is scheduled for July 27 and the general for September 14. Candidates can pick up petitions immediately, and the qualifying deadline is noon on June 17 — Hargett said in a tweet on Wednesday. Hargett accepted the writ of election from Governor Bill Lee on Tuesday afternoon. 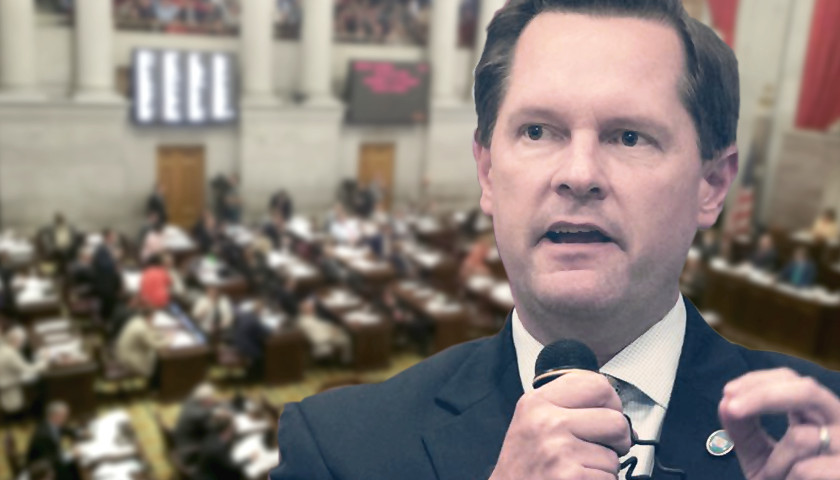 NASHVILLE, Tennessee — After four rounds of voting, State Representative Cameron Sexton (R-Crossville) won the battle to become the House Republican Caucus Speaker Select late Wednesday morning. Sexton came out the leader, after a process of elimination of the other five candidates, with 41 votes. Sexton is set to…

State Rep. Mike Carter (R-TN-29) of Ooltewah reportedly wrote to all House chairmen and vice chairmen in his bid to become the next Speaker, multiple media outlets report. Carter promises fair treatment to all members without retribution, according to the Chattanooga Times Free Press. A meeting of the Tennessee… 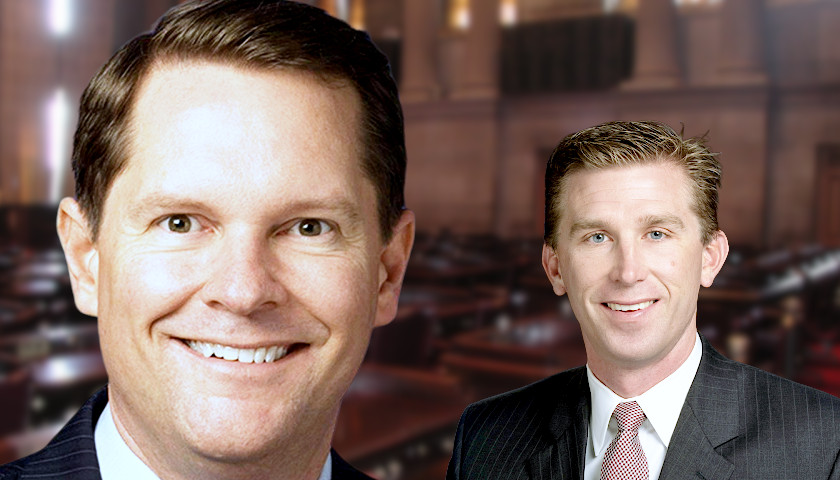 The pieces are falling into place for the Tennessee GOP House Caucus to select the new speaker, with a couple of new faces entering the race this week. The caucus will meet July 24 to pick a nominee to replace disgraced outgoing Speaker and Rep. Glen Casada (R-TN-63) of… 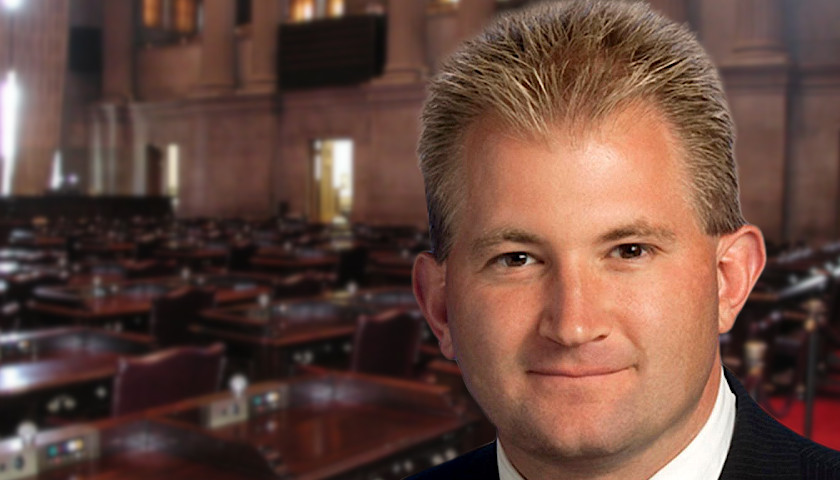