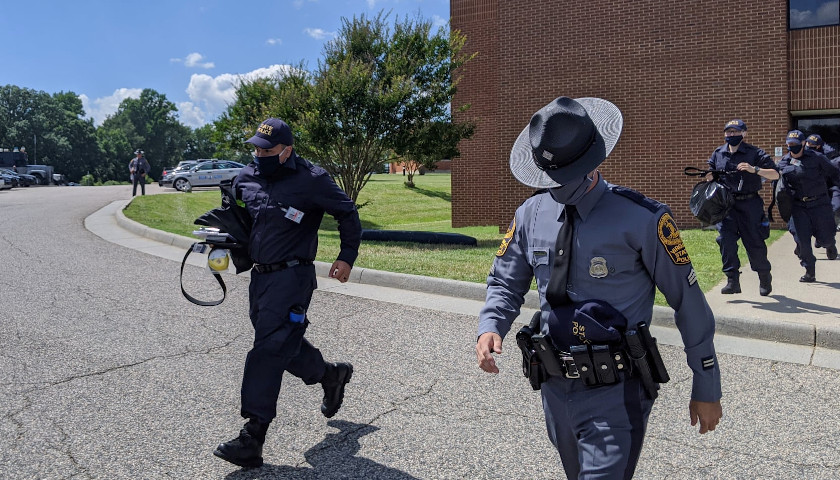 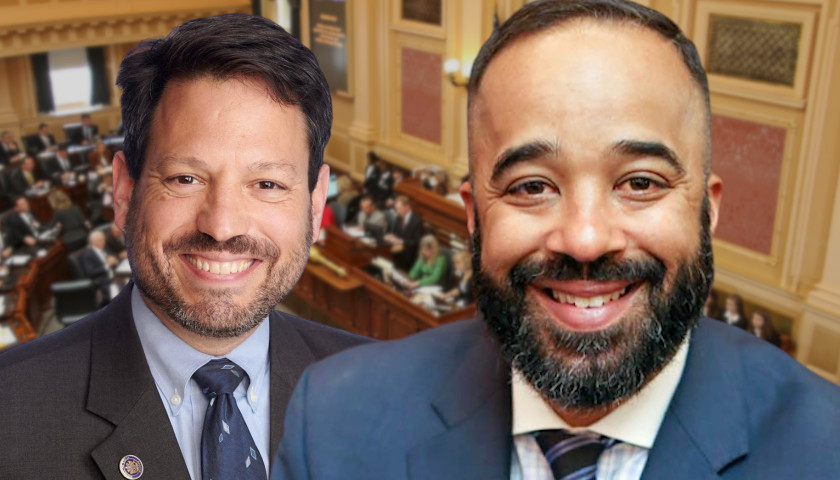 On August 13, Democrats in the House announced a list of items they will introduce into the legislature’s Special Session.

Among these items is the “[elimination of] qualified immunity for law enforcement officers.”

The proposed legislation would remove protection for police officers that prevents individuals from suing an officer in civil court under certain circumstances.