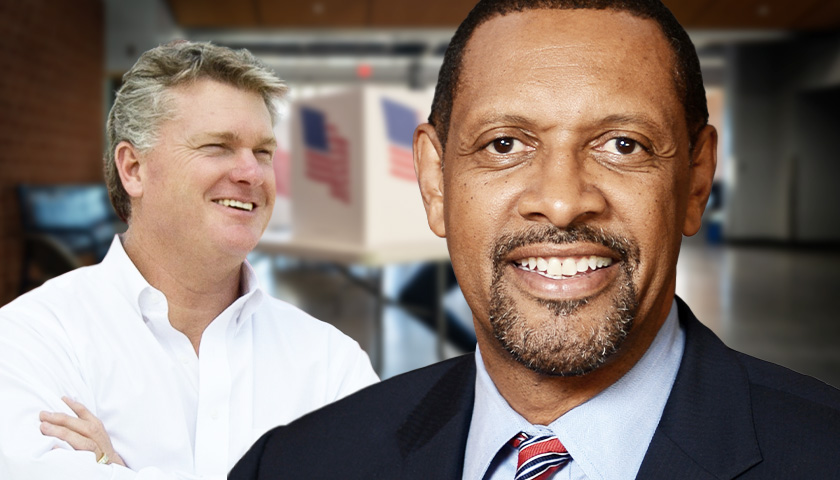 Former Democratic state lawmaker Vernon Jones and businessman Mike Collins are set to face off in a runoff election on Tuesday to win the Republican nomination for Georgia’s 10th Congressional District.

As voters get ready to go to the polls, the candidates are making their final pitch to voters by hurling accusations about one another. 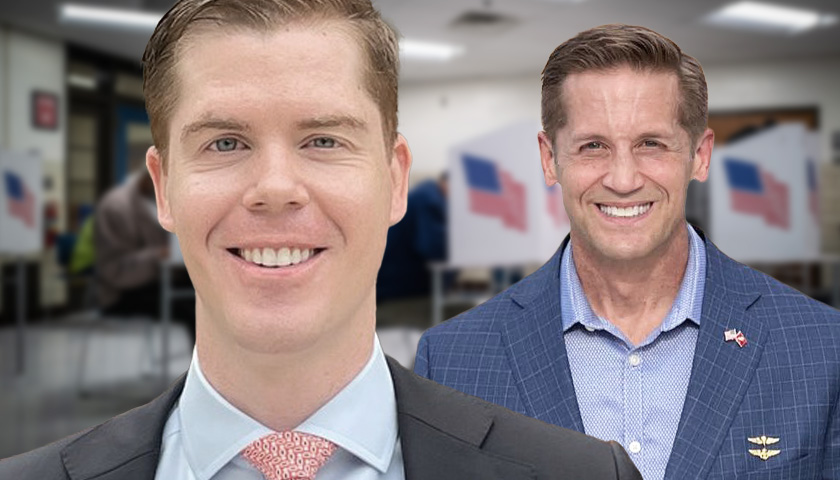 Early voting has concluded as Georgia voters make their way to the polls Tuesday to cast their ballots in the midterm primary election runoff. Republicans in the 2nd, 6th, 7th and 10th House Congressional Districts, including two Trump endorsees, are all facing off.

“These runoffs are very interesting races. Very low turnout. So far, there have been only 14,000 people that voted in all of Georgia’s Sixth District,” the Trump-endorsed Jake Evans said on the John Fredericks Radio show on Monday. “This is 100% a turnout game. We feel very strong about the position we’re in.” 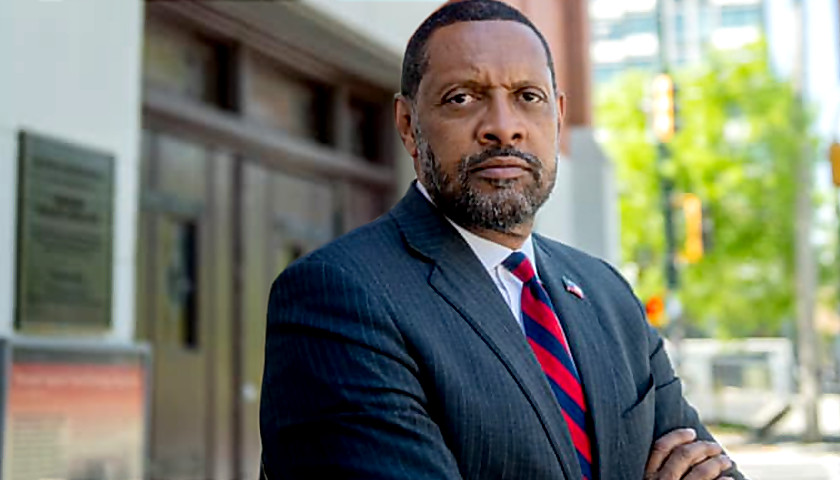 Georgia congressional candidate Vernon Jones attended the National Rifle Association convention in Texas over the weekend, as some officials opted to skip the event in the wake of the deadly shooting in Uvalde, Texas.

In fact, Jones, a former Democrat attempting to declare himself the true Republican in the race, took aim at his GOP opponent Mike Collins for his absence at the event. 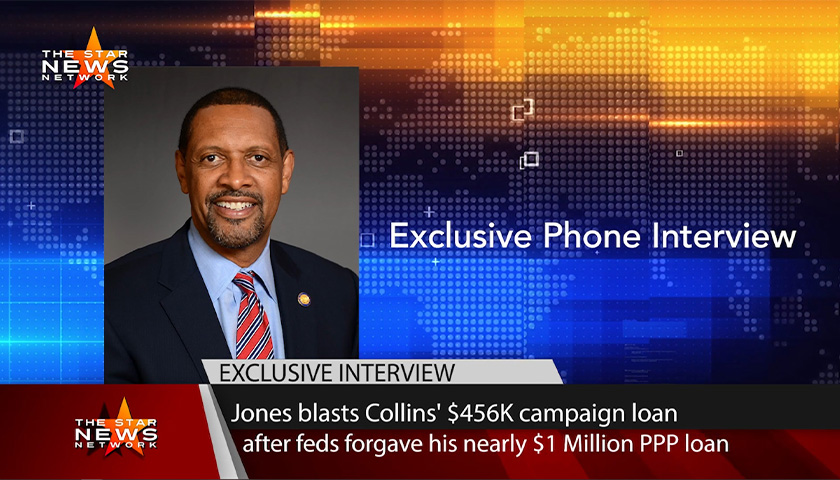 Neil W. McCabe, the national political editor of The Star News Network, interviewed Trump-endorsed Georgia GOP Hopeful Vernon Jones about his reaction to the revelation that his primary opponent in Georgia’s 10th Congressional District, Mike Collins, lent his campaign $465,000 after he received a now-forgiven Payroll Protection Program loan for $920,000. 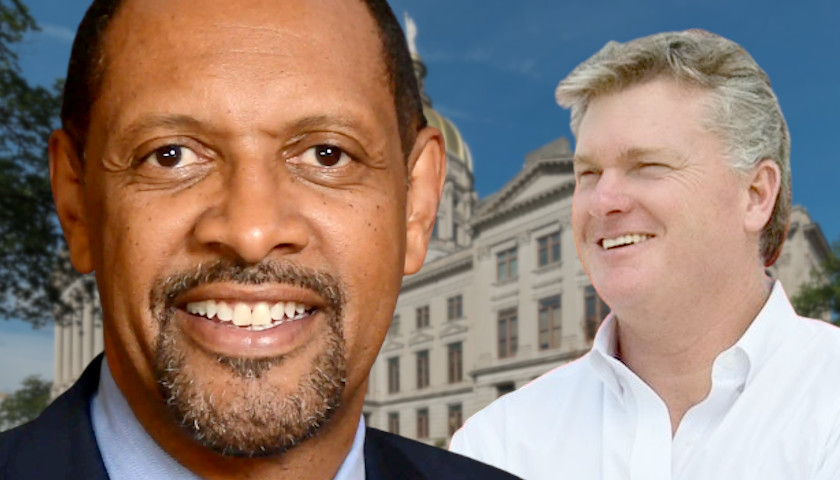 The former Democratic Georgia state representative now running as the Trump-endorsed U.S. House hopeful in the GOP primary for his state’s 10th Congressional District told The Georgia Star and The Star News Network his opponent trucking businessman Mike Collins’ $465,000 loan to his campaign after the government forgave his $920,000 loan from the government’s Payroll Protection Program troubled him.

“Yeah, I want to be clear, the purpose of PPP loans was to save struggling self-employed, small businesses, mid-size businesses,” said Vernon Jones, who dropped his primary challenge to Gov. Brian P. Kemp at the request of President Donald J. Trump to clear the field for former senator David A. Perdue Jr. 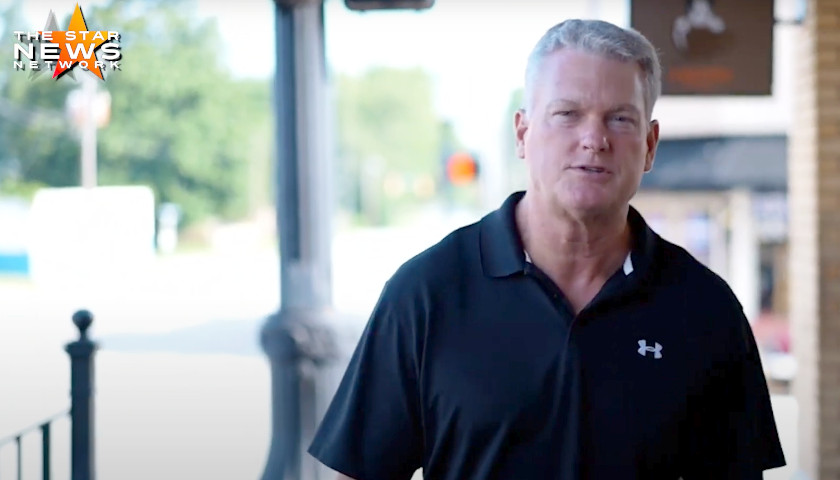 The Star News Network National Political Editor, Neil W. McCabe spoke to Congressional candidate for GA-10, Mike Collins about why he is running, the forgotten men and women of America, and bringing back the Trump economy. 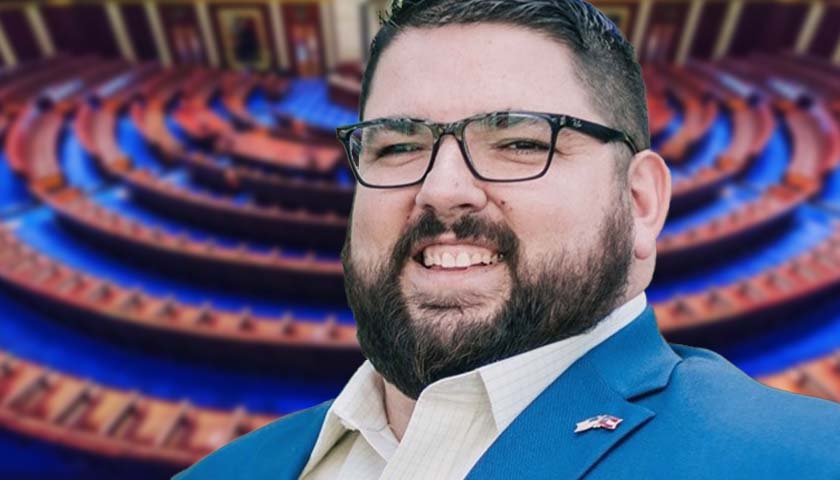 Matt Richards, running to replace Representative Jody Hice (R-GA-10) in the U.S. House of Representatives, said Monday that his campaign has come to an end. Richards, on Facebook, said the best candidate to replace Hice in the 10th Congressional District is fellow Republican Mike Collins. 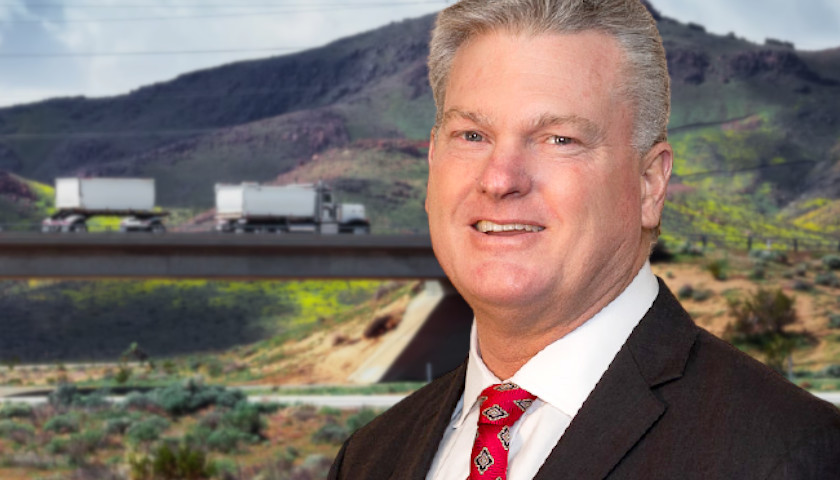 A Republican who wants to replace U.S. Representative Jody Hice (R-GA-10) and owns a Jackson-based trucking company said it wouldn’t take much for the government to increase productivity within that industry, especially with current driver shortages. But government officials would have to have enough willpower to make those changes. 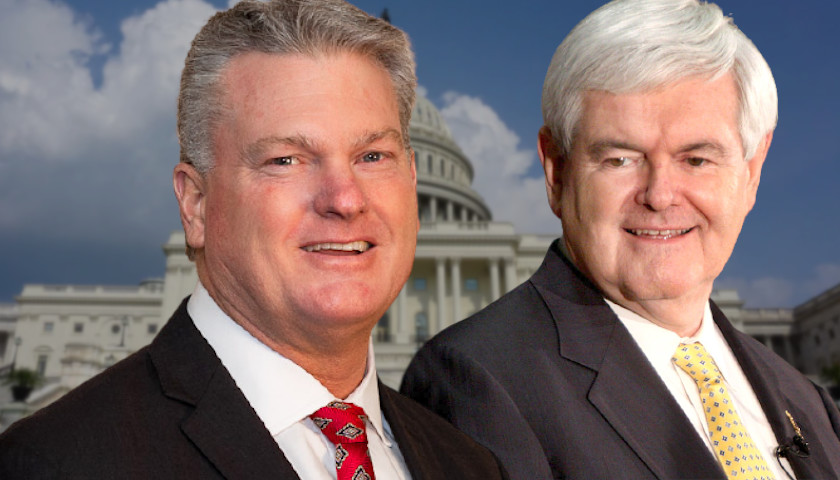 The seat, which Collins is aiming for, is being vacated by Congressman Jody Hice (R-GA-10). Hice, instead of running for reelection to Congress, has decided to launch a primary challenge attempt against embattled Secretary of State Brad Raffensperger. 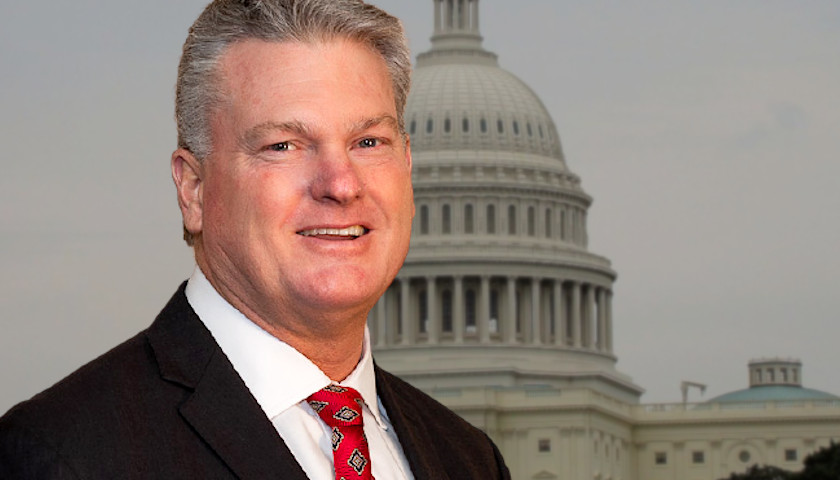 The seat which Collins is aiming for is being vacated by Congressman Jody Hice (R-GA-10). Hice, instead of running for reelection to Congress, has decided to begin a primary challenge attempt against embattled Secretary of State Brad Raffensperger.