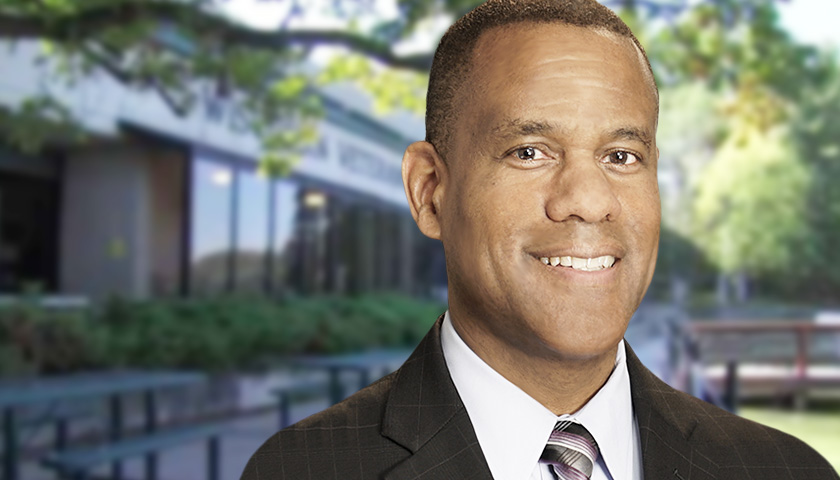 In announcing the appointment Monday of James Bond as his new secretary-designee of the Wisconsin Department of Veterans Affairs, Gov. Tony Evers made sure to note that Bond would be the first “openly LGBTQ (gay) individual” to serve as a state cabinet secretary.

While Evers checked off an important liberal virtue signaling box, he failed to mention that Bond has been the No. 2 ranking official at a troubled state agency that has veterans deaths on its hands.