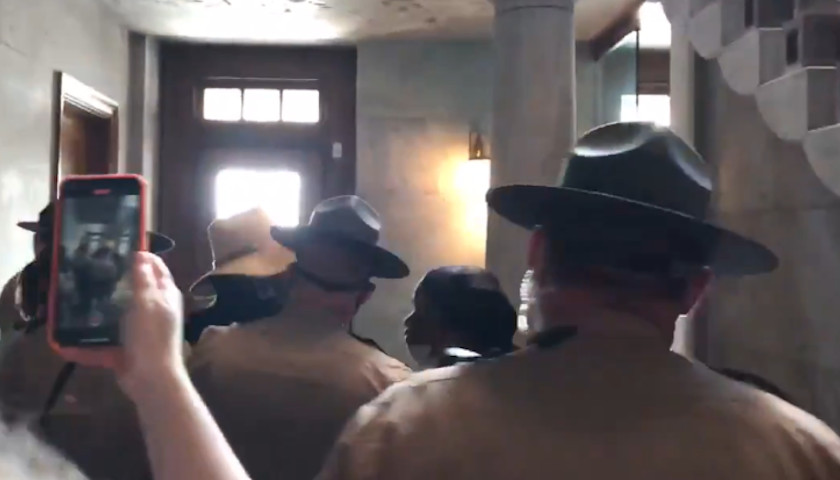 Left-wing activist Justin Jones walked into the Tennessee State Capitol Tuesday, more than a year after state officials banned him from the facility for allegedly assaulting then-Speaker of the House Glen Casada.

Various Republican and Democratic officials, as well as those from the Tennessee Highway Patrol, provided no information about how Jones entered the building. 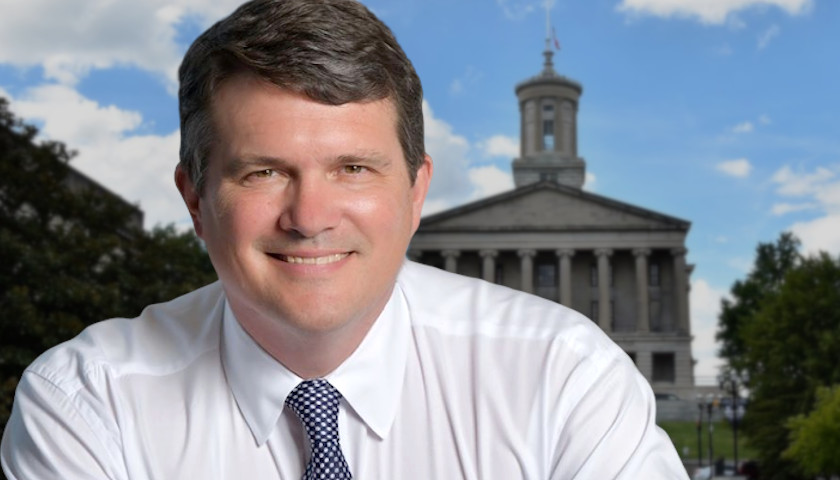 “I call on Gov. Lee to use state resources to create a statewide contact tracing system including testing where necessary,” Stewart said in an interview with WKRN. 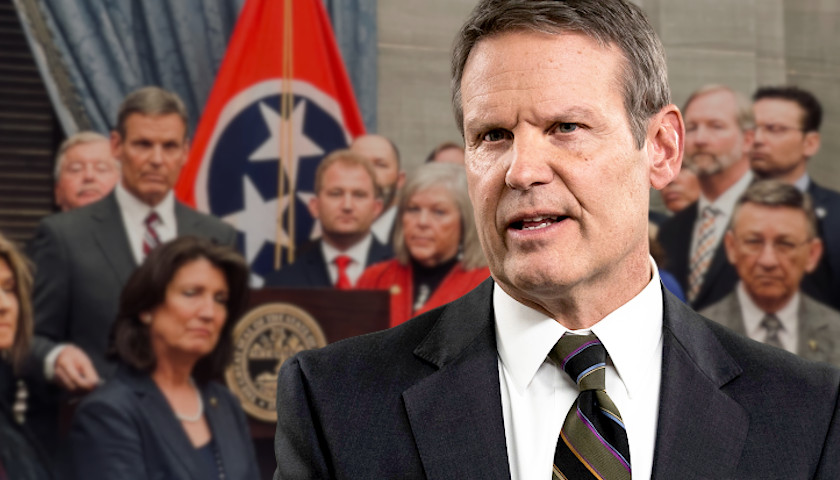 NASHVILLE, Tennessee — People on the left side of the political spectrum warned Thursday that more Tennesseans will die if Republican Gov. Bill Lee gets his way on his proposed Constitutional Carry Law. 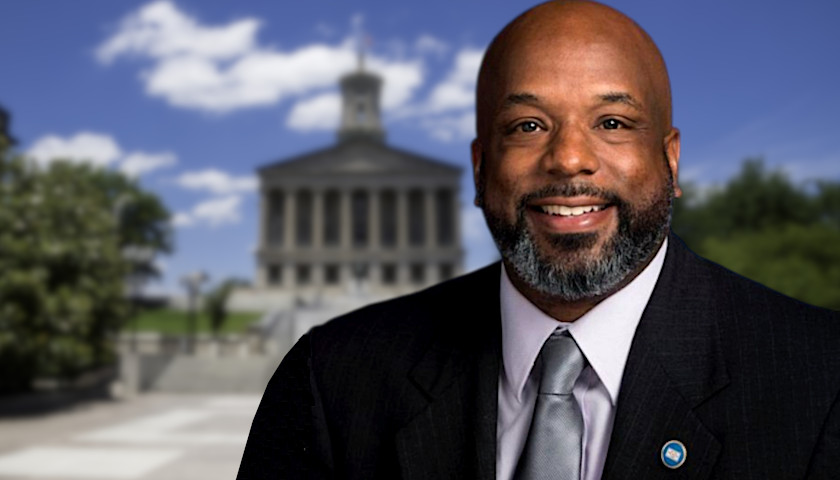 State Rep. Rick Staples (D-TN-15) resigned from a leadership position in the House following allegations of sexual harassment, multiple media outlets have reported. Staples, of Knox County, on Thursday resigned as assistant House minority leader but will continue to represent Knoxville, WATE said. “I have already publicly apologized for any… 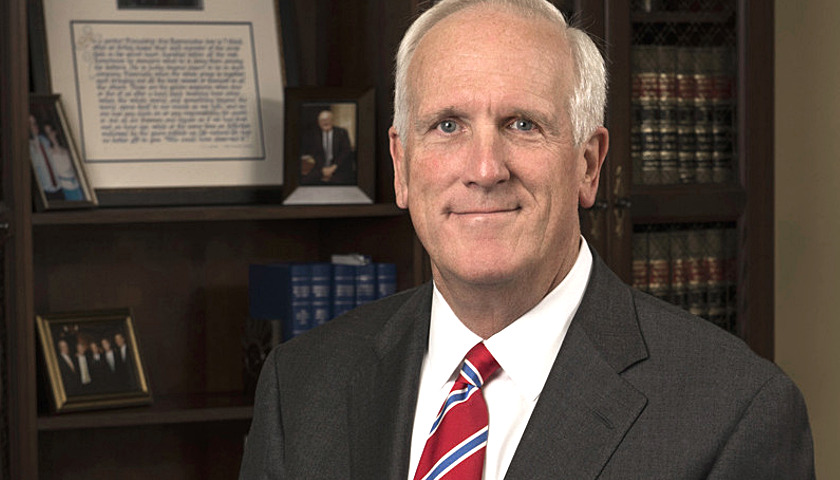