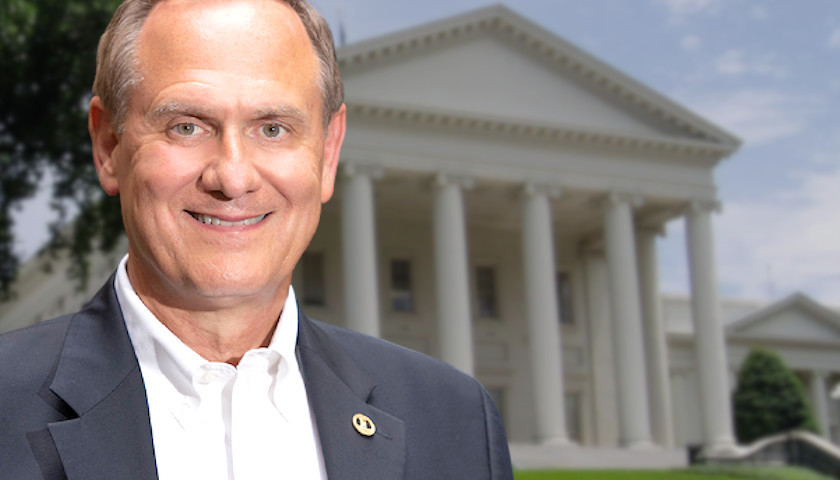 After another stalemate between pro-primary and pro-convention factions of the Republican Party of Virginia (RPV) State Central Committee (SCC), Chairman Rich Anderson said he will move forward with plans for a convention.

“The majority of the SCC voted today for a third time to conduct an assembled in-person Republican State Convention. Our hope is to get SCC buy-in in a later meeting on proposals to transform it to an unassembled state convention, like we did last summer,” Anderson told The Virginia Star.