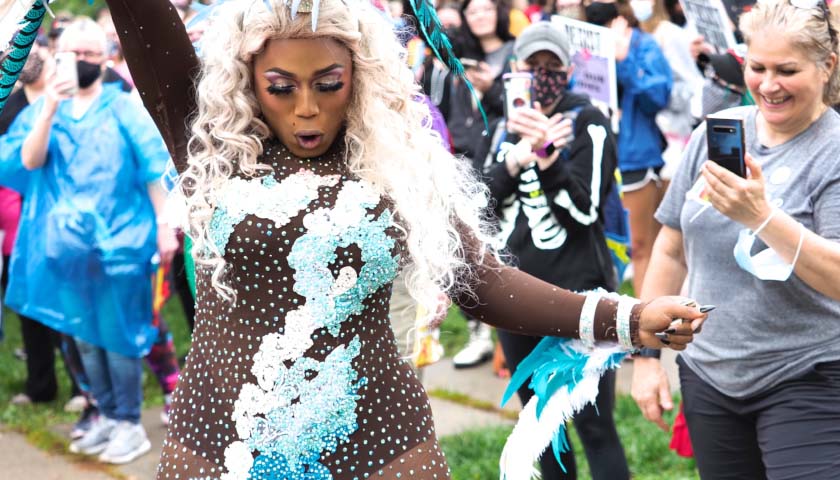 The Minnesota Women’s March showcased several speakers and performers, among them a female to male transgender who took the stage and bragged about the size of her penis.