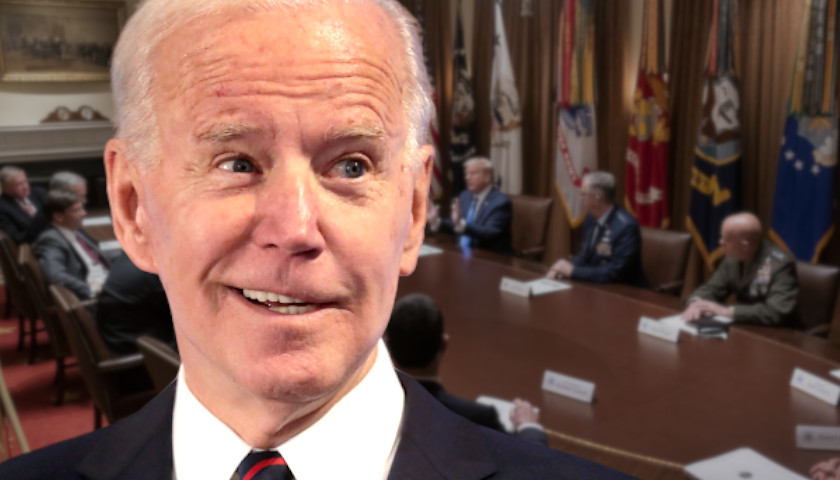 The Biden administration told 11 Trump-appointed individuals they must resign or be fired from their positions on military service academy boards of visitors, and leading Arizona Republicans are speaking up about it. The appointees include former White House press secretary Sean Spicer, former senior counselor to the President Kellyanne Conway, former national security adviser H.R. McMaster, and former director of the Office of Management and Budget, Russell Vought. Others include top former military brass.

Arizona Attorney General Mark Brnovich, who served in the National Guard reserves, including as a Command Staff Judge Advocate, told The Arizona Sun Times, “It is abundantly clear that choosing the right people to lead our nation’s military is not the Biden Administration’s strength. Categorically removing distinguished men and women who have faithfully served our military boards for years is a shameful example of how the Biden Administration continues to put its radical politics above the safety of all Americans.”