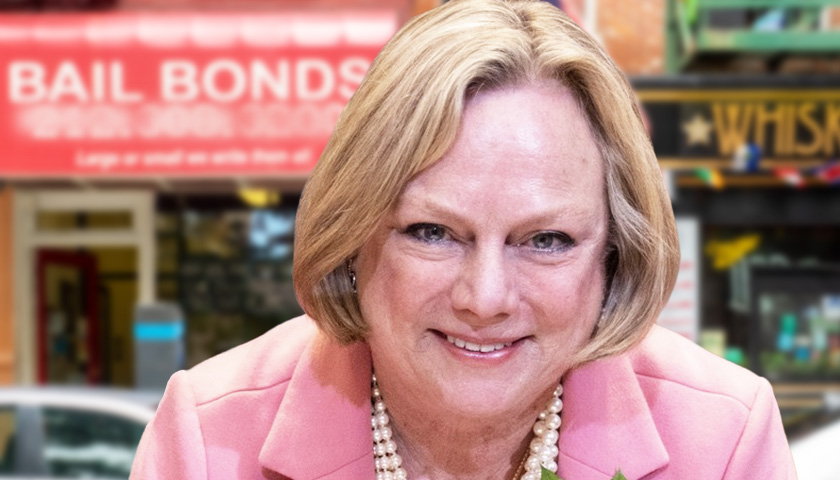 State Rep. Cindi Duchow has been on a crusade for years to tighten up Wisconsin’s bail laws, and the effort began close to home.

“I have been working on this a long time,” the Delafield Republican told Empower Wisconsin last week. “It started mainly when a man on my street was charged with molesting his grandchildren and was out on ($75,000) bail. For several months he was free.”