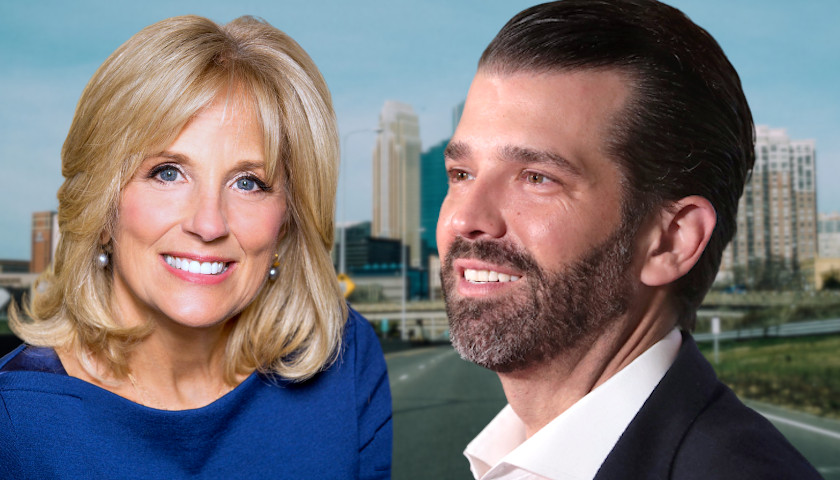 Both Donald Trump Jr. and Jill Biden on September 9 will arrive in Minnesota as part of campaign efforts for the Democratic and Republican presidential candidates. Trump Jr. will host a “Make America Great Again” rally in Duluth, while Jill while host a “Back to School Tour” in the Twin Cities.

These visits are the latest in a campaign tug of war over Minnesota. Most recently, President Donald J. Trump and Democratic candidate Joe Biden released back-to-back campaign ads in the state. Both opponents pointed fingers at the other as the blame for nationwide riots.