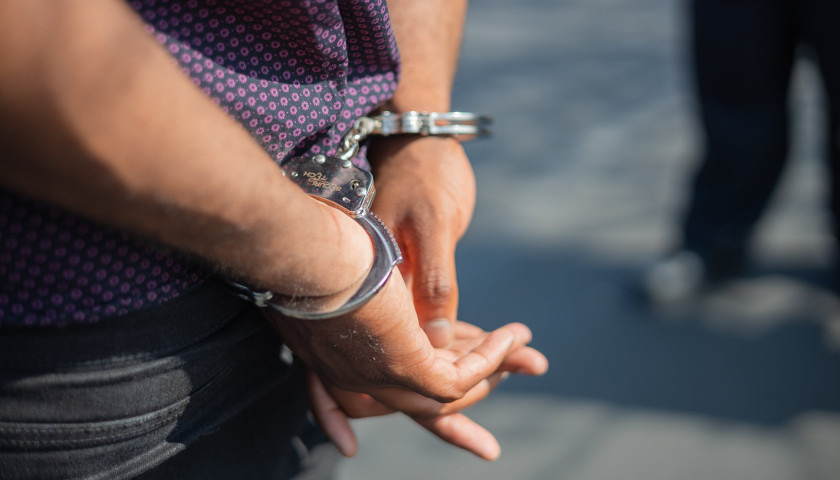 Several members of an armed black militia known for their ad hoc security at Minneapolis protests are accusing city police officers of violating their constitutional rights by arresting them without probable cause.

According to a complaint filed two months ago in U.S. District Court, eight members of the Minnesota Freedom Fighters are suing 10 officers from the Minneapolis Police Department (MPD), claiming they engaged in “unreasonable seizure in violation of the Fourth Amendment” to the U.S. Constitution at a protest last year.