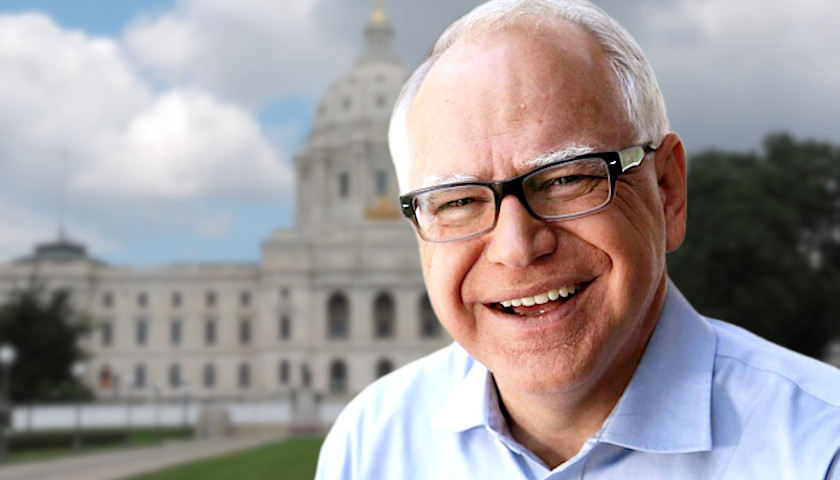 An official Minnesota government account tweeted word-for-word the same message as a left-wing super PAC with a less-than-spotless record.

“Thanks to [Minnesota Gov. Tim Walz], our economy is coming back stronger than ever,” the Minnesota Department of Corrections said via Twitter recently. This post came about 90 minutes after A Better Minnesota made the same exact post.

A Better Minnesota is a left-wing super PAC that moved about $4.5 million in the state during the last election cycle, per Open Secrets. It has also been accused of running misleading attack ads according to Influence Watch. The organization’s stated goal is “holding conservatives accountable.”