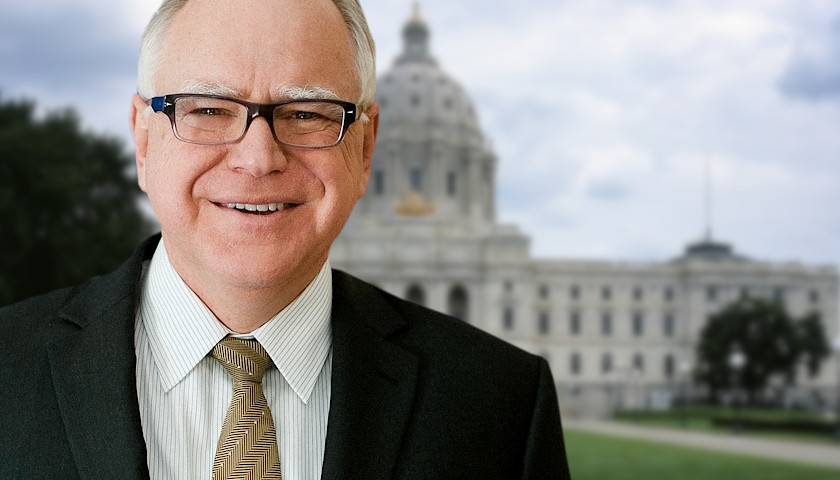 In an interview with The Star Tribune, Governor Tim Walz set the first standards for possibly lifting Minnesota’s emergency executive orders. His statement didn’t promise total relinquishment of his executive powers.
According to Walz, under 20 percent community spread and 4 percent test positivity rate would give Minnesota “a really good chance of doing most things.” The governor balked when questioned whether some of the restrictions were too harsh. Walz stated that his state has endured COVID-19 better than many states.