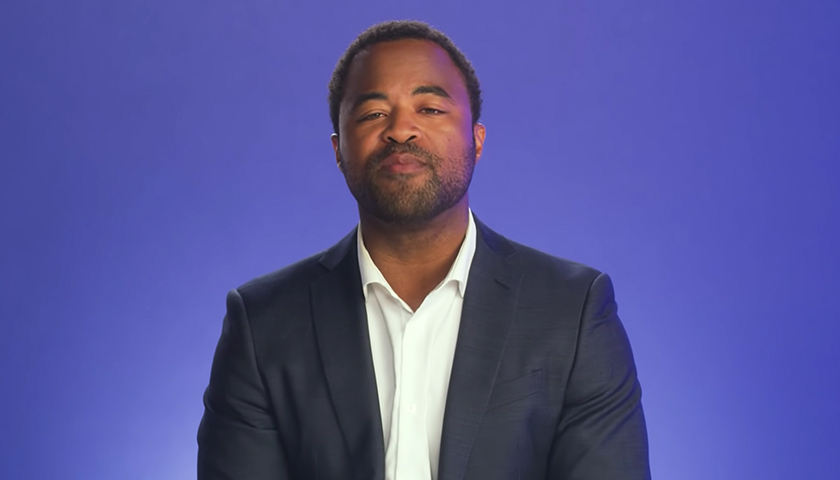 Rashad Turner, a former leader of St. Paul’s Black Lives Matter chapter, said he resigned from the organization because it does not help black communities.

According to Turner, Black Lives Matter does not address a root issue within black communities — family structures. Instead, the group has worked to further degrade the concept of the nuclear family and is not interested in promoting quality education for young African Americans, according to Turner.