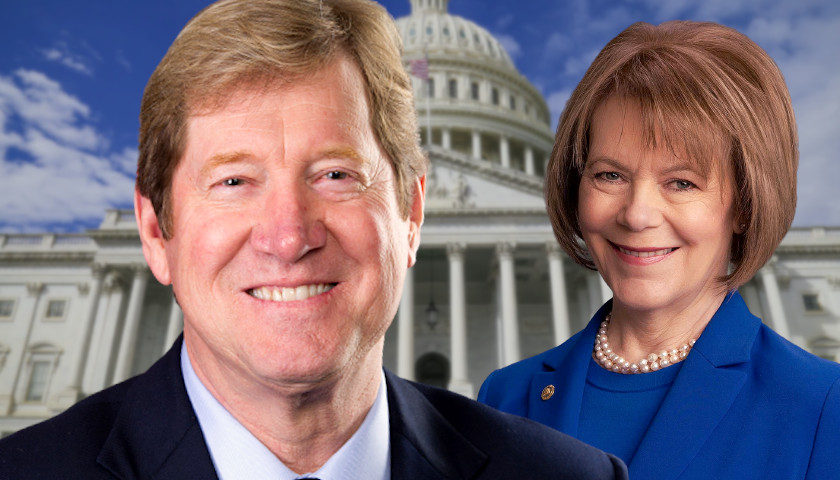 U.S. Senate candidate Jason Lewis has closed the gap between him and his opponent, Sen. Tina Smith, to only one point, putting Democrats on edge.

A survey released Wednesday by KSTP shows the margin between former congressman Lewis and Sen. Smith has closed to just one point in their race for the Senate. A MinnPost poll released Tuesday had Lewis trailing by four points.