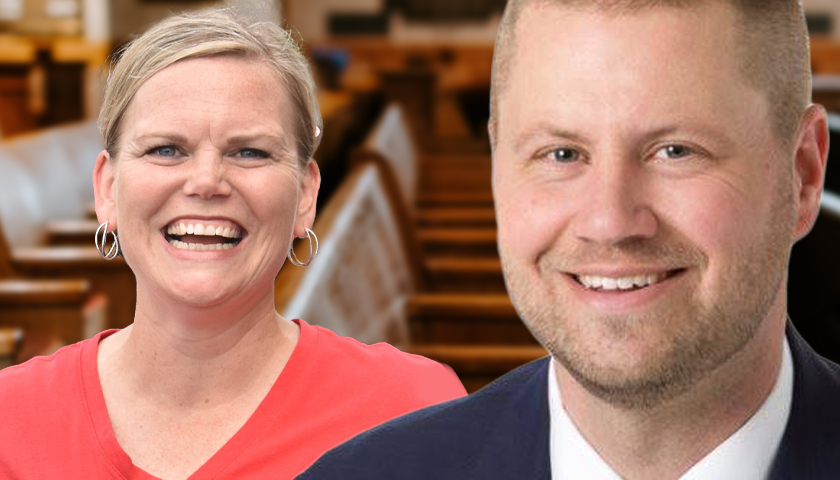 Minnesota is seeking to lower sentencing guidelines with a new proposal that gets rid of the points system that Minnesota has operated on. The current guidelines give each perpetrator points based on the type of crime and how many previous crimes have been committed. The more points a convicted criminal has, the longer the sentence. 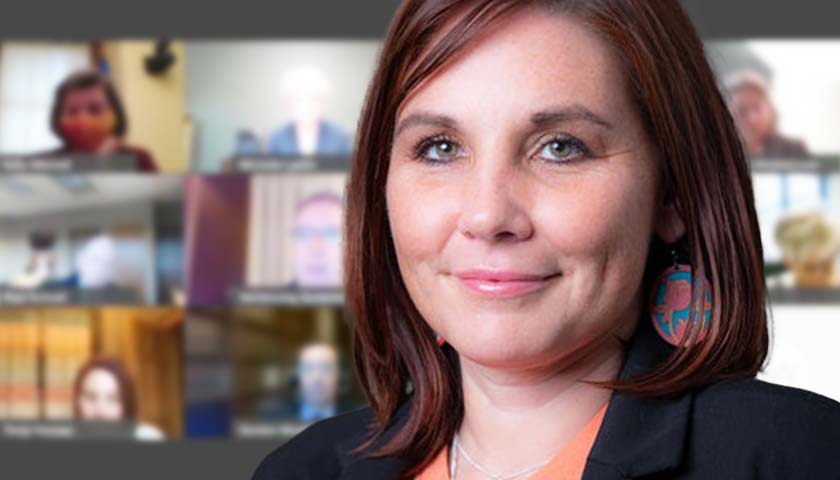 A Soros-backed activist who allegedly lied about her Native-American heritage and headed the Minnesota Freedom Fund (MFF) during its most controversial moments currently sits on the Minnesota Sentencing Guidelines Commission (MSGC).

Tonja Honsey was removed from all her major leadership roles except for one after it was revealed that she allegedly lied to and defrauded those around her. Now, she only sits on the MSGC that Gov. Tim Walz appointed her to, helping to decide what punishments should be available for Minnesota judges to dole out. In this position, she’s presently advocating for a measure that would eliminate stronger sentences for criminals who commit more crimes while on probation or parole.