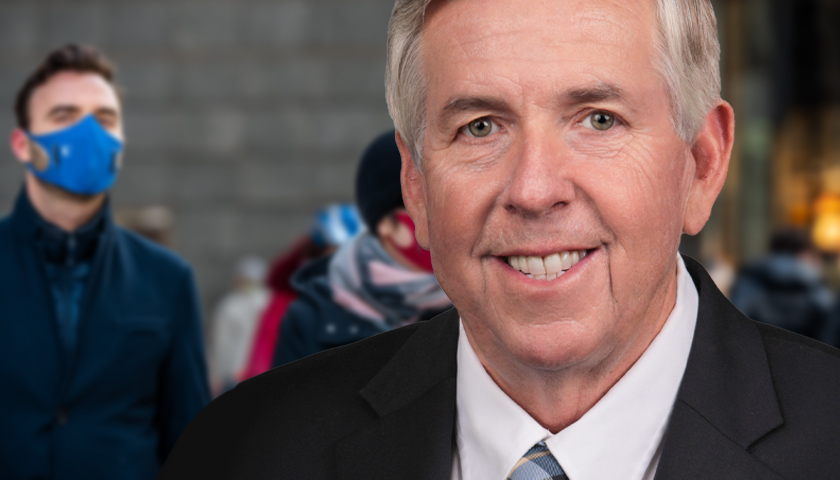 Democrats used the word “fascism” to describe Missouri Republican Gov. Mike Parson’s criticism of a journalist for his story on research conducted by the state health department on mask mandates.

“He’s attacking the press again for doing their job,” state Rep. Peter Merideth, D-St. Louis, told The Center Square. “This is getting to a point where it’s beyond concerning. When the press points out something your administration is doing wrong, he turns around and attacks them and says they are criminals or liars. It’s a dangerous, dangerous road he’s going down.”

The Missouri Independent reported on Wednesday a freedom of information request found Parson’s office requested in November research from the Department of Health and Senior Services (DHSS) on the effectiveness of masks in St. Louis, St. Louis County, Kansas City and Jackson County. Missouri Attorney General Eric Schmitt filed lawsuits earlier this year against the municipalities because of their mask mandates. 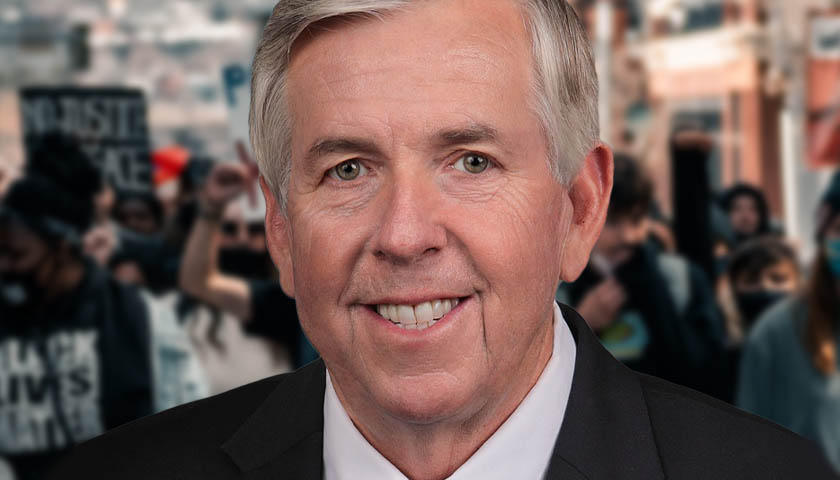 Missouri Governor Mike Parson (R-Mo.) issued a pardon for the St. Louis couple that successfully defended their home from far-left terrorists last year, after local prosecutors had sought to charge them with a crime, according to ABC News.

Governor Parson made the announcement on Tuesday, following up on a promise he had made previously to pardon Mark and Patricia McCloskey if they were charged. The couple, who are both lawyers, responded to a mob of rioters storming into their gated suburb by standing outside their house with firearms, with Mark wielding a rifle and Patricia holding a handgun. The incident took place in June of last year, at the height of the race riots that burned numerous cities across the country.

After the mob broke through a gate that led into the neighborhood and began shouting violent threats at the various homes in the area, the McCloskeys stood their ground and ordered the mob to leave. The incident was captured on video and went viral, with the McCloskeys being hailed as heroes for standing up to a mob that vastly outnumbered them.