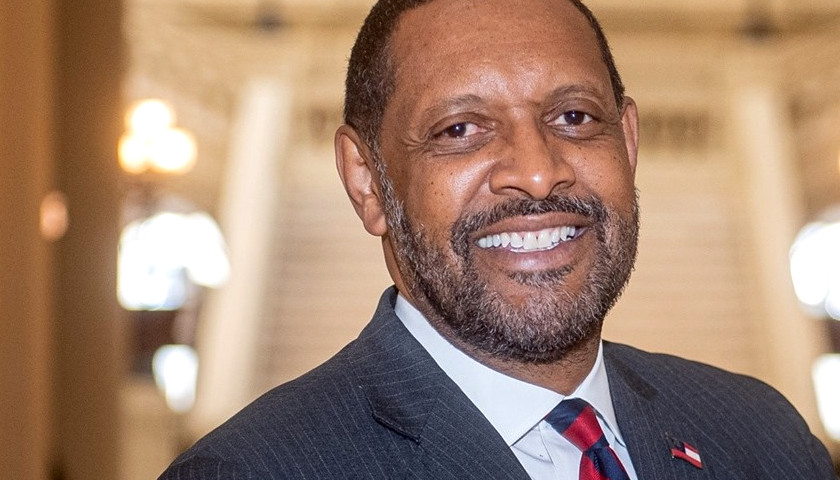 According to a tweet by Jones, the Brief is in support of a lawsuit filed by the Job Creators Network for damages lost in response to the decision to move the MLB All-Star Game from Atlanta. The MLB Commissioner Rob Manfred decided to pull the game because he claimed the new law restricted voting access.