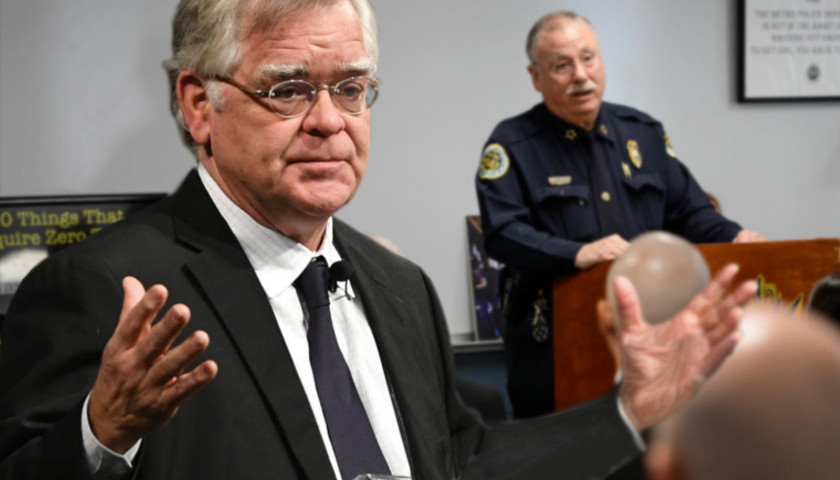 Cooper said this in a press release that his staff published on the Metro Nashville website.

As The Tennessee Star reported last month, former Metro Nashville Police Chief Steve Anderson vacated his position much sooner than he previously stated he would — without explaining. Left-wing activists and Metro Council members pushed for either Anderson to resign or for Cooper to fire him.