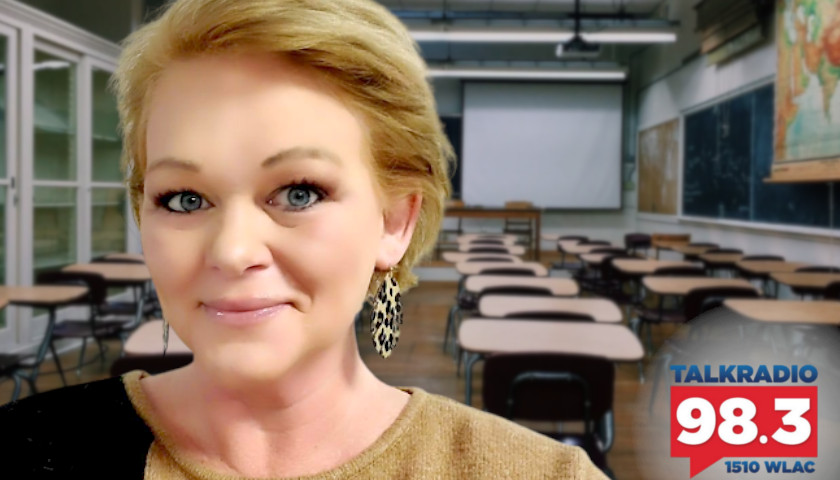 Tuesday morning on The Tennessee Star Report, host Leahy welcomed Republican school board candidate for District Four, Kelli Phillips to the newsmakers line to discuss her Democratic challengers and why she’s running. 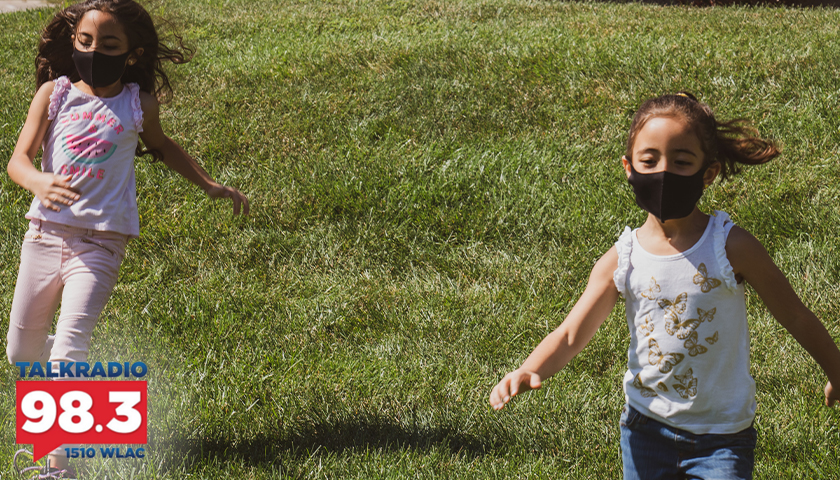 Monday morning on The Tennessee Star Report, host Leahy welcomed Metro Nashville School Board candidate Kelli Phillips for District Four to the newsmaker line to discuss her first priority and why she’s running. 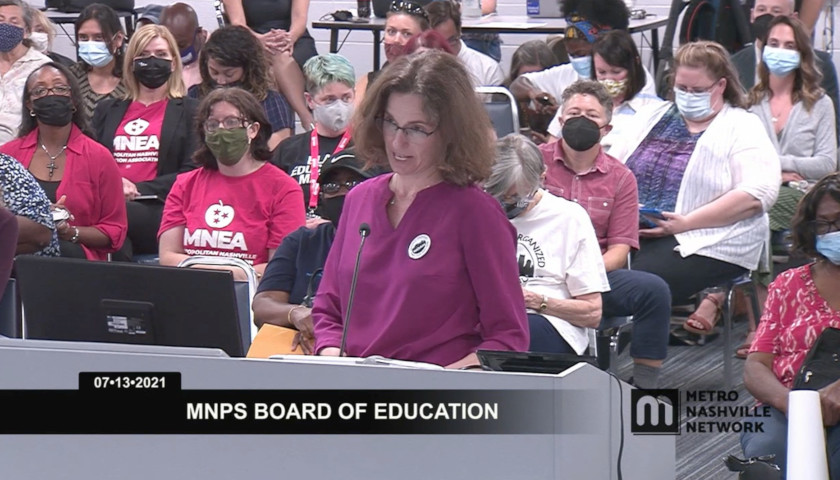