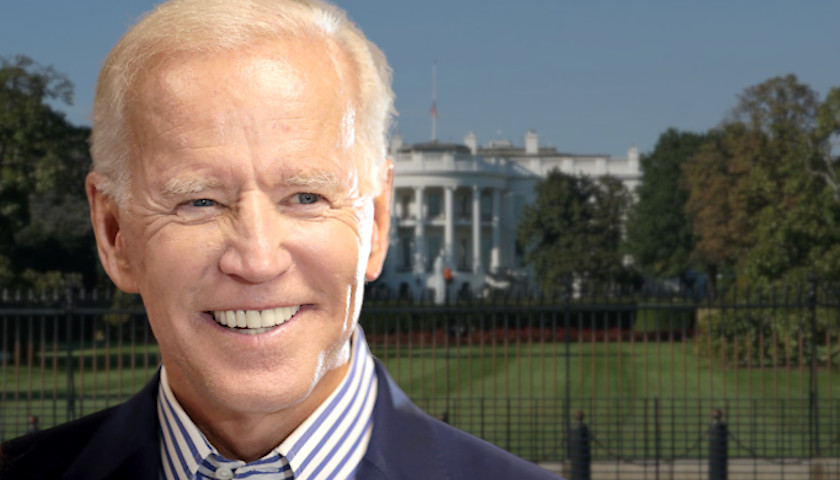 The Democratic Party’s Washington DC establishment is desperately trying to make Lunch Bucket Joe Biden look like a “moderate” to disguise how far to the Left their party moved during Donald Trump’s first term. 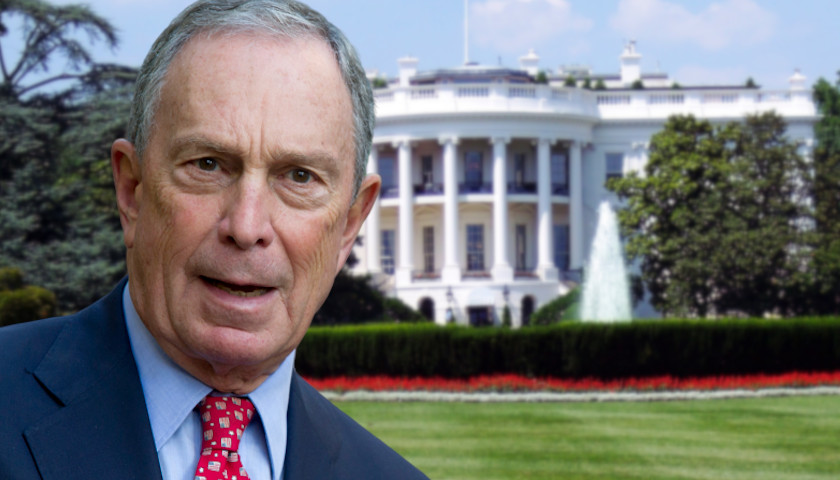 As soon as former New York Mayor Michael Bloomberg entered the race for President as a “moderate” Democrat he began to abandon any pretense of being a moderate, even going so far as to disavow his one apparent success; continuing his predecessor Rudy Giuliani’s stop and frisk crime prevention program.