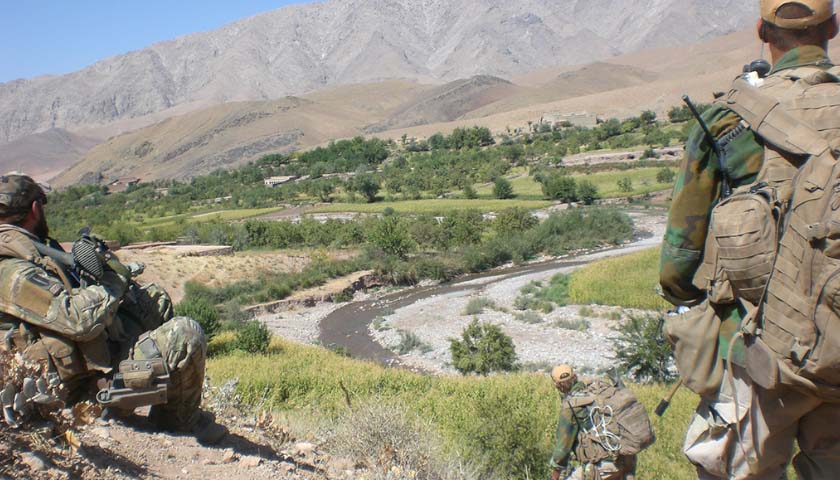 The White House has responded to the plea of an Afghan interpreter who helped rescue then-Senator Joe Biden as well as then-Senators John Kerry and Chuck Hagel during a 2008 snowstorm in Afghanistan.

The interpreter, identified only by his first name – Mohammed – told The Wall Street Journal that he, his wife and four children are in hiding from the Taliban after a years-long failed attempt to get out of Afghanistan.