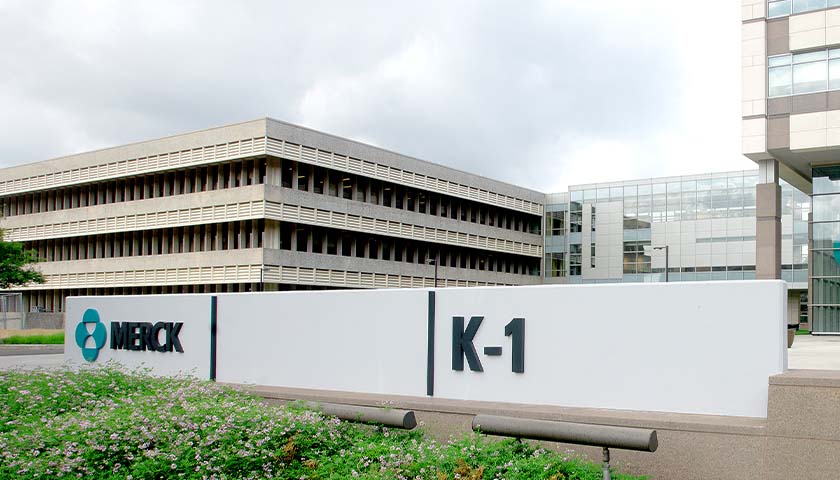 Merck announced Friday that updated data on its experimental COVID-19 pill show the drug is less effective than previously reported, and will now move to test treatment for safety.