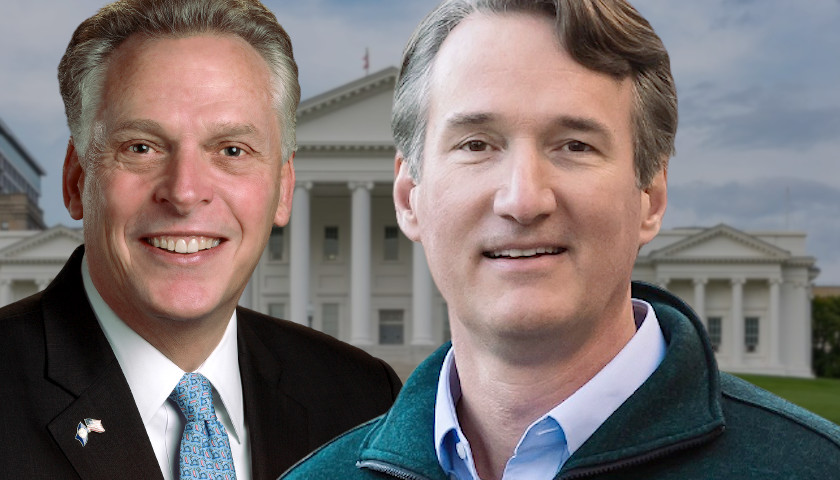 Virginia’s gubernatorial race is a tie among registered voters, according to a new Monmouth University poll, which found that Republican Glenn Youngkin has made gains against Terry McAuliffe since the university’s September poll.

“Youngkin (46 percent) and McAuliffe (46 percent) hold identical levels of support among all registered voters. This marks a shift from prior Monmouth polls where the Democrat held a five-point lead (48 percent to 43 percent in September and 47 percent to 42 percent in August),” the poll’s press release states. 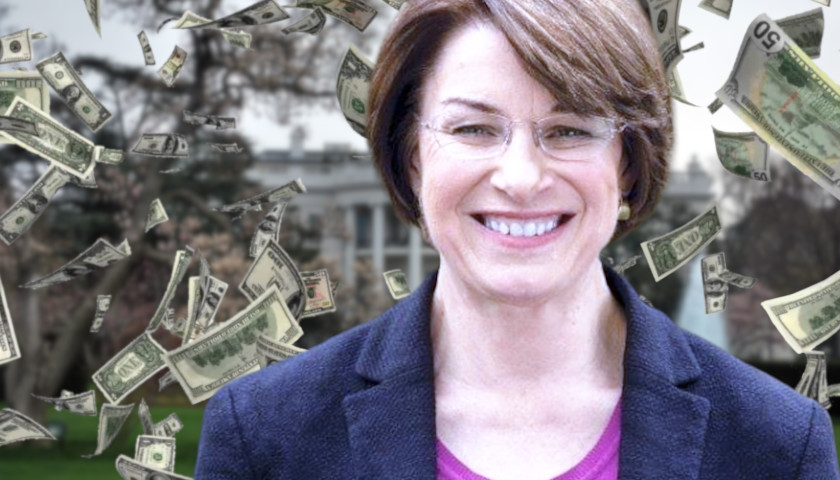 Sen. Amy Klobuchar jumped from one percent to three percent between April and May in Monmouth University’s monthly polling, which her campaign called “huge news.” “There’s huge news in a new Monmouth poll. As more people learn more about Amy, her bold plans for our country, and how she’ll…