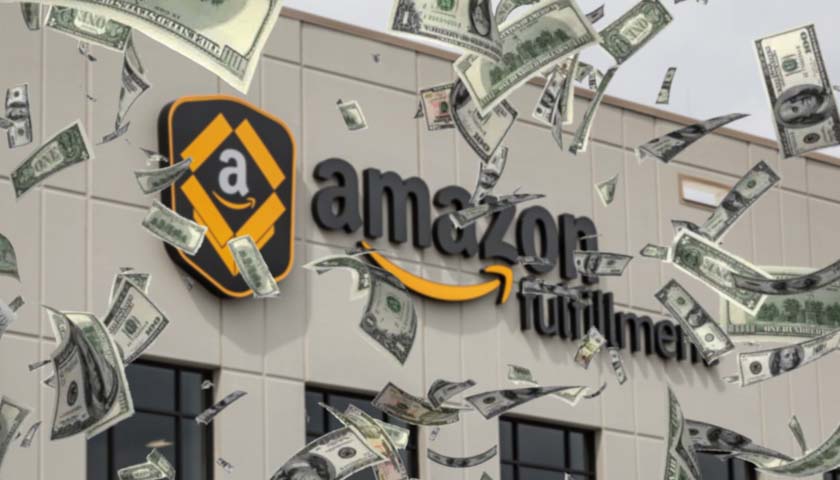 The Italian Competition Authority issued the $1.3 billion penalty after the results of its investigation into Amazon concluded the online marketplace favored third-party vendors who use Amazon’s shipping and logistics services, the regulator announced in a press release Thursday. The Authority alleged that Amazon boosted the presence of vendors that used its services on its site as a way to increase use of its own logistic service, Fulfillment by Amazon (FBA). 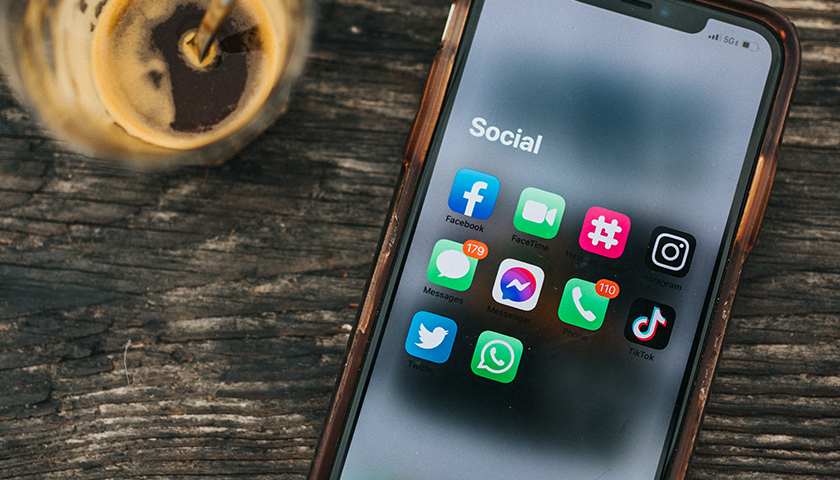 A bipartisan group of 32 state attorneys general sent a letter to leading lawmakers in the House and Senate on Monday urging the passage of a series of antitrust bills targeting major technology companies.