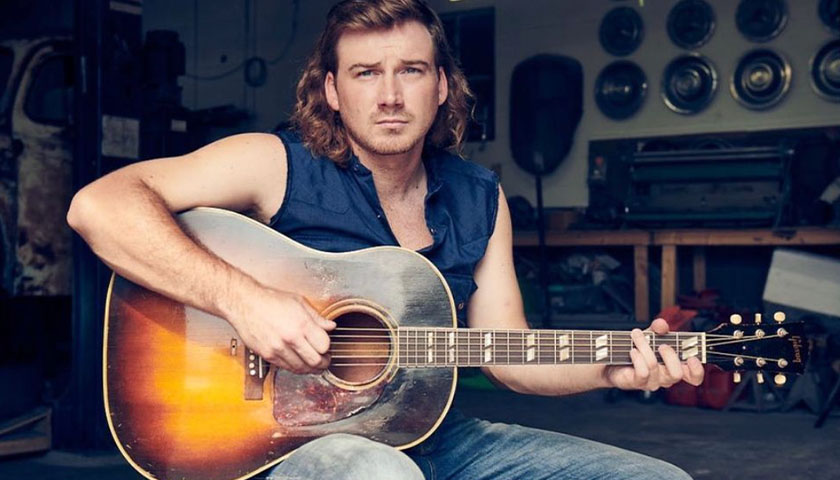 Country music star Morgan Wallen took home three awards at the Billboard Music Awards (BBMA), despite cancellation over a security camera tape recording of him uttering a racial slur. Not only was Wallen banned from attending BBMA – he was banned from the Academy of Country Music Awards (ACM) and Country Music Awards (CMA). This, on top of his current indefinite suspension by his record label and removal from streaming playlists.