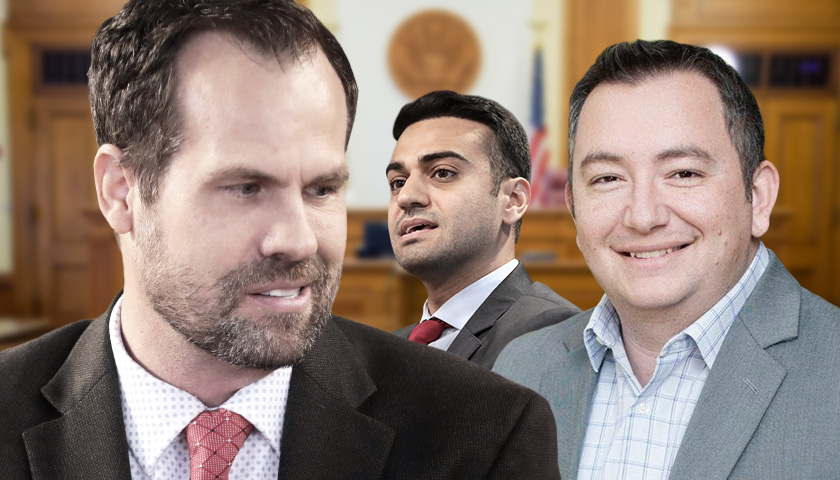 The Arizona State Senate and House leaders, Sen. Warren Petersen (R-Mesa) and Rep. Ben Toma (R-Peoria), filed an amici curiae brief, known as a friend of the court brief, weighing in on Republican Abe Hamadeh’s request for a new trial in his election challenge.

“Our system of government depends on the accurate tabulation of every legal vote. This imperative does not lapse on Inauguration Day; it imparts to the courts an enduring obligation to guarantee a full and fair adjudication of every bona fide dispute that may be material to the determination of an election,” according to the brief. 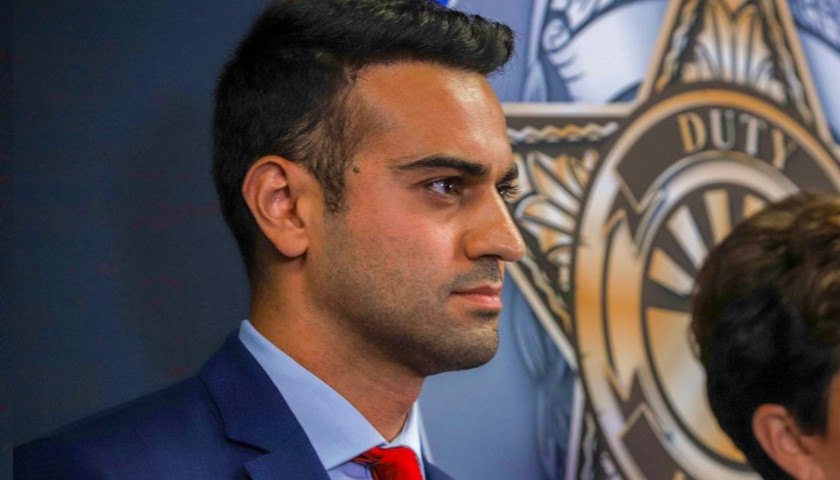 Republican Arizona Attorney General candidate Republican Abe Hamadeh is not giving up contesting the election which went to Democrat Kris Mayes by just 280 votes. His first lawsuit contesting the election results was dismissed as premature, his second was thrown out by Mohave County Superior Court Judge Lee Jantzen for not showing there were enough problematic votes to change the election, but on Tuesday Hamadeh and the RNC, along with two individuals, filed a motion for a new trial, based on additional evidence of voter disenfranchisement. Hundreds of uncounted ballots were recently found in Pinal County.