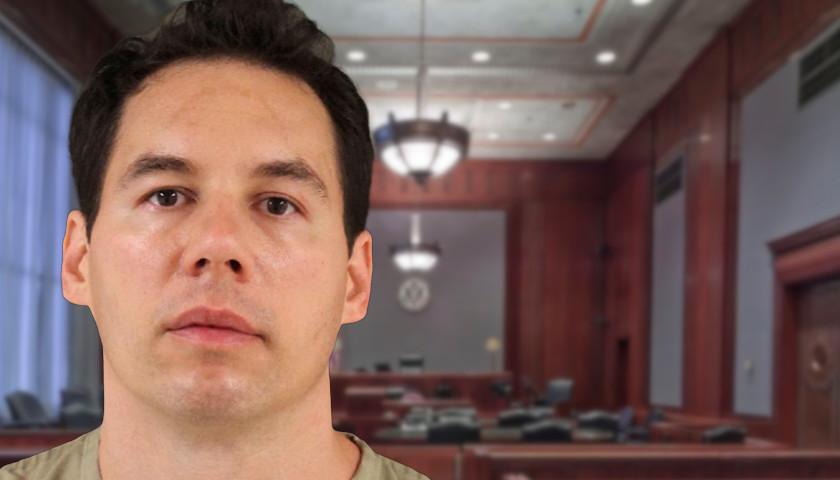 Lawyers for the Ohio hospital doctor charged with murder in 25 patient deaths accused the prosecutor of misconduct and asked Tuesday that the court dismiss the indictment handed up by a grand jury.

Former intensive care doctor William Husel is accused of ordering excessive painkillers for patients who died shortly thereafter in the Columbus-area Mount Carmel Health System. Prosecutors charged him only in cases involving at least 500 micrograms of fentanyl, saying doses that big in nonsurgical situations pointed to an intent to prematurely snuff out lives.