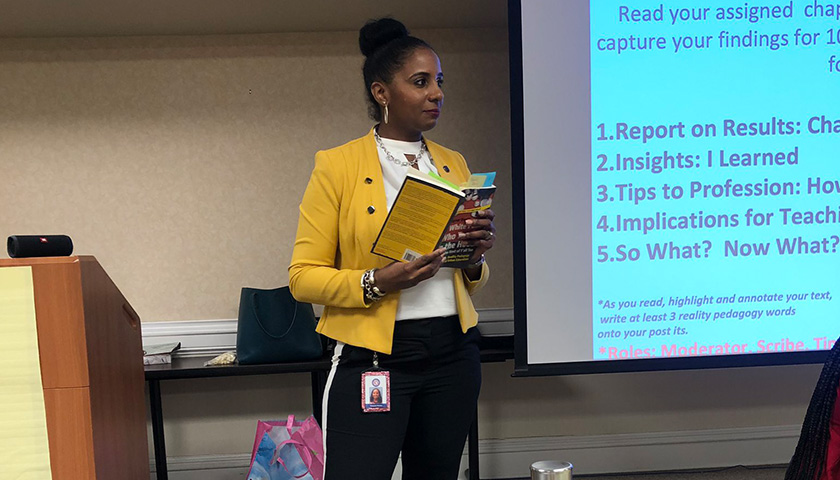 Dr. Yolanda Martin is the subject of the current scrutiny. 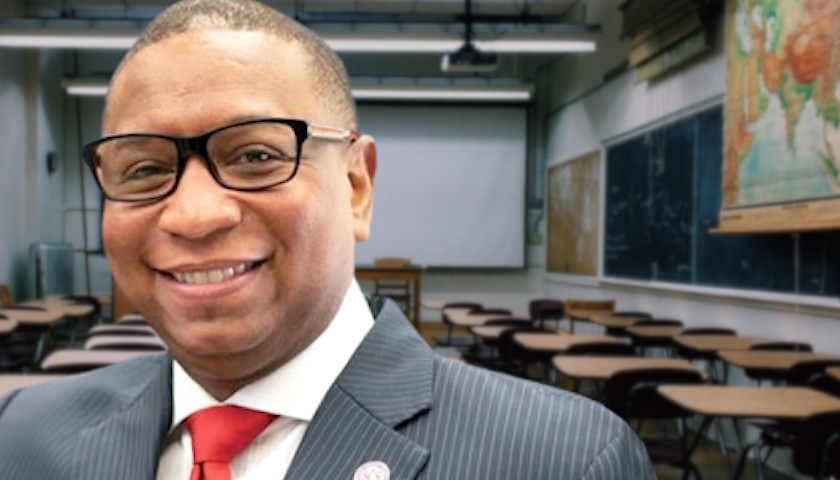 Memphis-Shelby County Schools (MSCS) Superintendent says he will resign from his post amid controversy that led to an external investigation.

Dr. Joris Ray said he would resign after the full nine-member school board met in July with investigator Herman Morris, who was contracted to look into allegations that Ray had extra-marital affairs with employees of the school district.