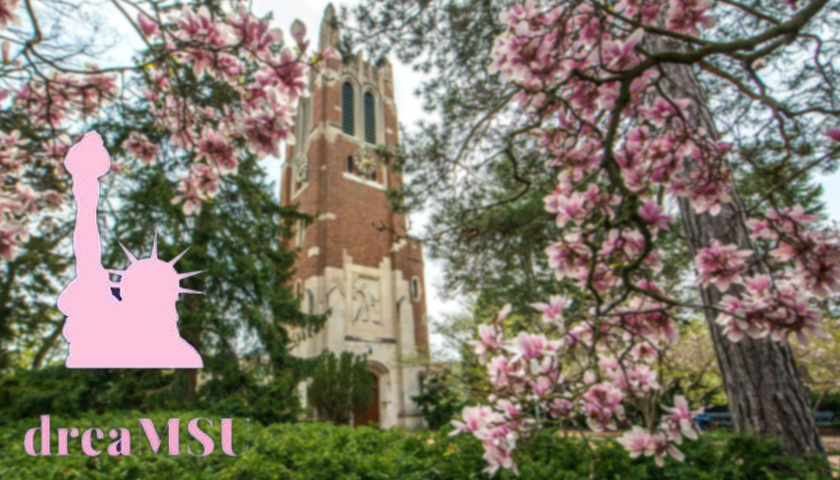 Passed on March 4, Bill 57-78 calls on the Associated Students of Michigan State University (ASMSU) to “Advocate for the Hiring of a Full-Time Employee for Undocumented Student Affairs.”

“This employee shall have a designated area in order to create a safe space for undocumented students to seek support,” states the bill. 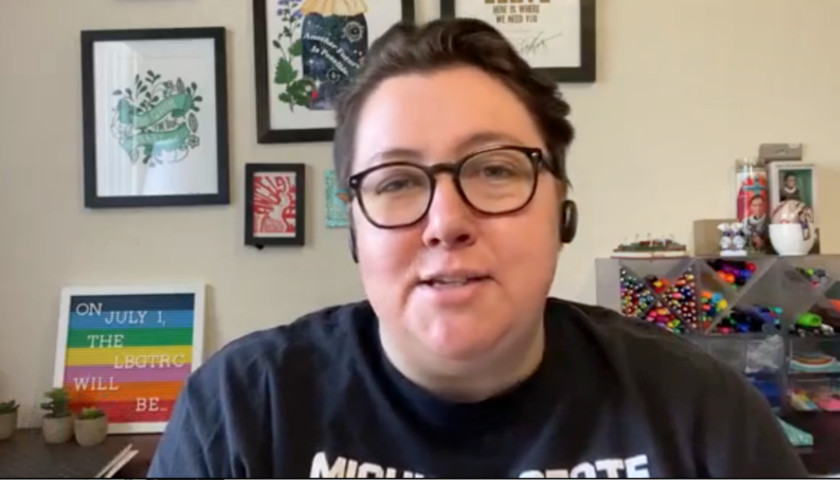 The LBGT Resource Center at Michigan State University will be renamed on July 1 to “be more inclusive to the diversity of sexual and gender identities” such as asexual and agender students.

The center will be known as the Gender and Sexuality Campus Center. 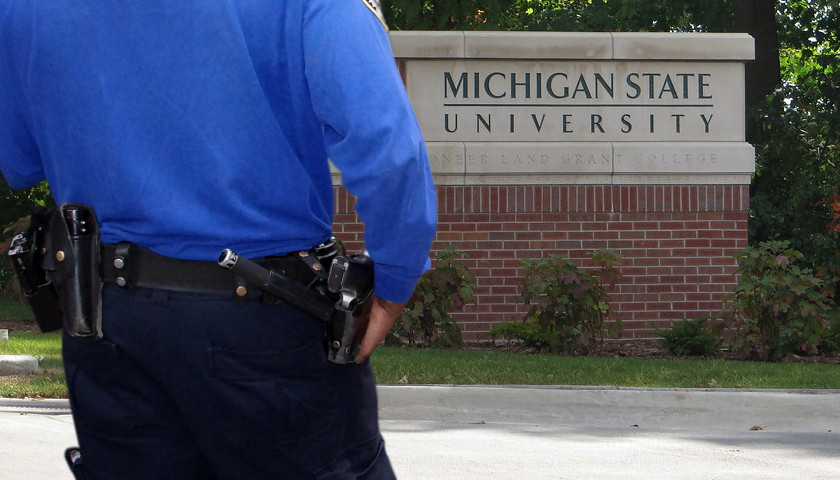 According to data provided to the Lansing State Journal by Michigan State’s Office of Institutional Equity, affiliates reported 1,187 instances of race-based bias and discrimination between 2015 and September 2020. Of those instances, 76 revealed issues with conduct, and of those 76 issues, eight instances — less than 1 percent of all reported — constituted violations of the school’s policies. 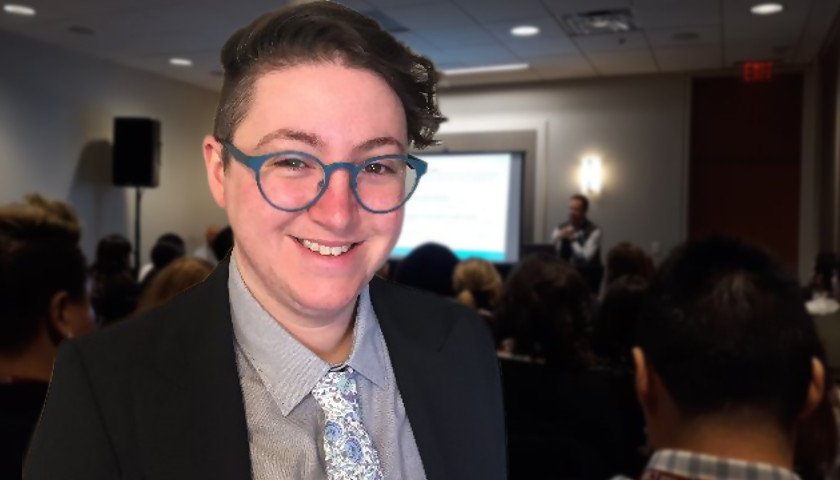 A Michigan State University professor psychology professor urged the university community to lobby legislators for transgender policies in order to be an “ally” to the transgender community. 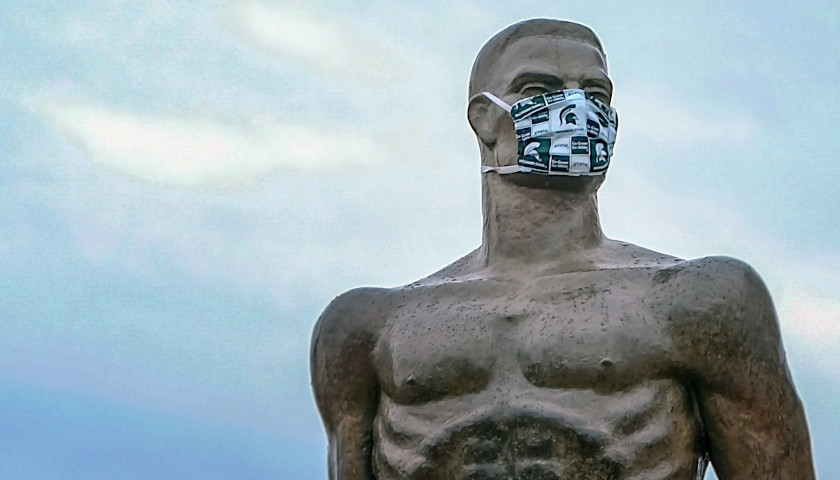 Michigan State University (MSU), two weeks prior to the institution’s fall start date, announced on Tuesday that in-person learning has been cancelled for undergraduates and that students planning to live on campus may have to stay home.

“But given the current status of the virus in our country — particularly what we are seeing at other institutions as they re-populate their campus communities — it has become evident to me that, despite our best efforts and strong planning, it is unlikely we can prevent widespread transmission of COVID-19 between students if our undergraduates return to campus,” MSU president Samuel Stanley said in the announcement.