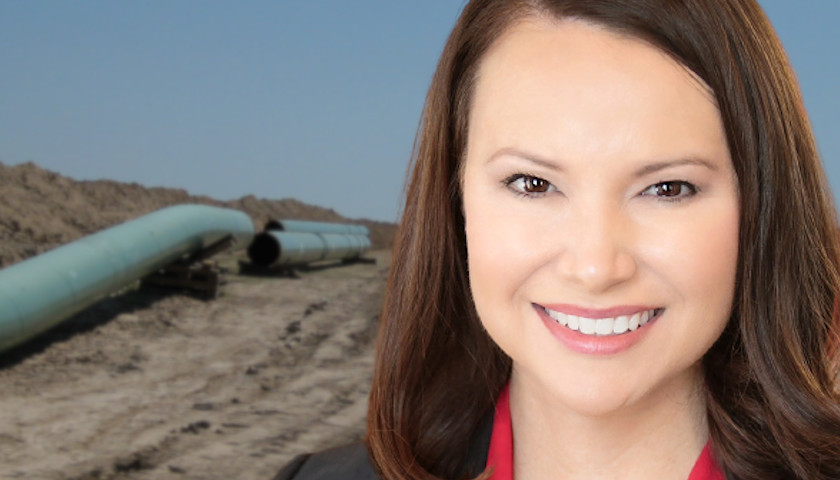 A multi-state lawsuit against President Joe Biden that was filed in March 2021 had an amended complaint filed on Tuesday that was joined in support by Florida Attorney General, Ashley Moody.

The multi-state lawsuit is in regard to President Biden’s decision to revoke the permit for the Keystone XL pipeline that was initially permitted by former President Donald Trump in 2019.