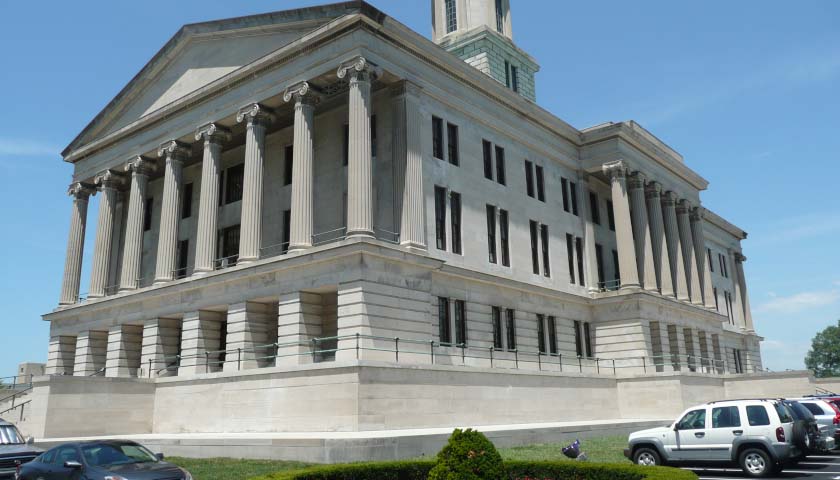 Tennessee statutes allow recalls in any “governmental entity having a charter provision for a petition for recall.” This delegates the decision about recalls of local officials to each municipality. If a local government’s charter allows for such recalls, then state law establishes the signature requirements and filing deadlines for conducting them. This also applies to school board members. Tennessee law says, “Any member of the board of education of the city elected or appointed…may be removed from office by the registered voters of the city.”

Tennessee also allows any county with a metropolitan form of government and more than 100,000 residents to establish its own recall procedures in its charter. One example of this is in Nashville, which has a population of 715,884, according to 2020 census data. In 1963, the governments of the city of Nashville and Davidson County merged to form the Nashville-Davidson Metro Government.