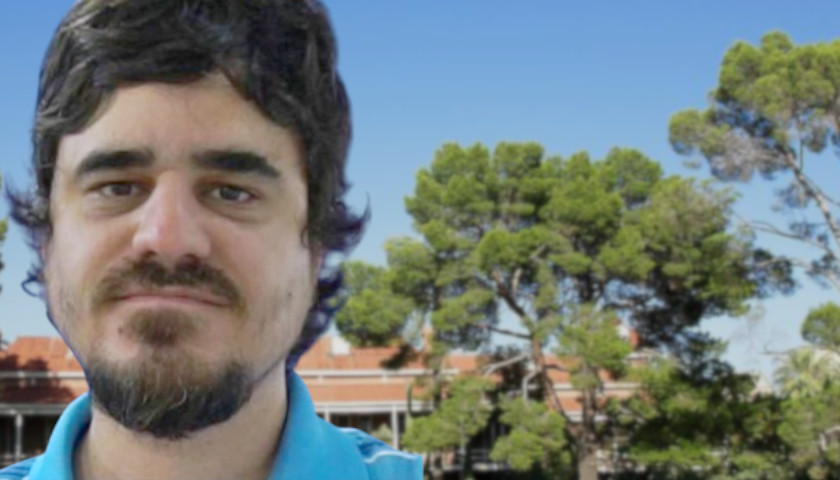 A former University of Arizona student allegedly shot and killed a professor Wednesday at the university’s Tucson campus.

The suspect, 46-year-old Murad Dervish, has been charged with killing Dr. Thomas Meixner, the head of the Department of Hydrology and Atmospheric Sciences, according to University of Arizona Police Chief Paula Balafas in a press conference Wednesday afternoon. Witnesses placed Dervish at the scene of the crime and reportedly saw him running out of the building moments after the shots were fired.