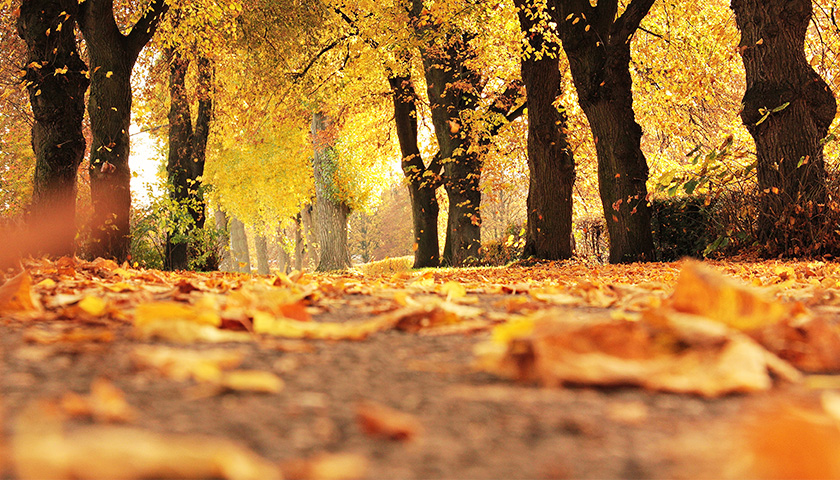 The City of Murfreesboro’s fall leaf collection season began on Saturday and will run through January 31, 2023. During this time, loose leaves can be piled curbside free of charge and will be picked up by the Murfreesboro Street and Solid Waste departments – collectively known as the city’s Public Works Department.

“As we have for years now, the goal is to cover the City twice as fast. As previously, the City will be divided in half by U.S. Highway 41 (Broad Street) with the Street Department serving residents on the north and east side of Broad and the Solid Waste Department servicing the south and west side,” Public Works Division Executive Director Raymond Hillis said in a statement.