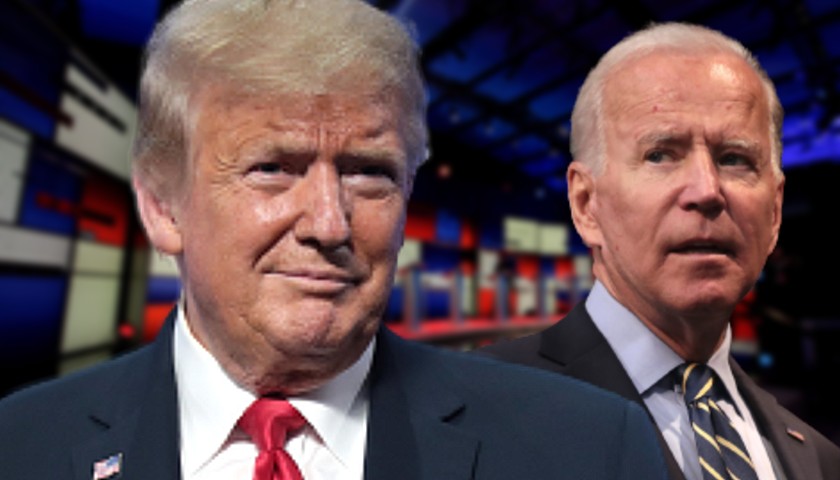 President Donald Trump and Democratic nominee Joe Biden will have their microphones muted during Thursday’s debate when it is not their turn to speak, the Commission on Presidential Debates announced Monday.

The rule was created in order to avoid the interruptions and crosstalk seen during the first presidential debate, according to The New York Times. The commission noted the campaigns might not be pleased and both Democratic presidential nominee Joe Biden and President Donald  Trump’s aides were informed of the rule on Monday.