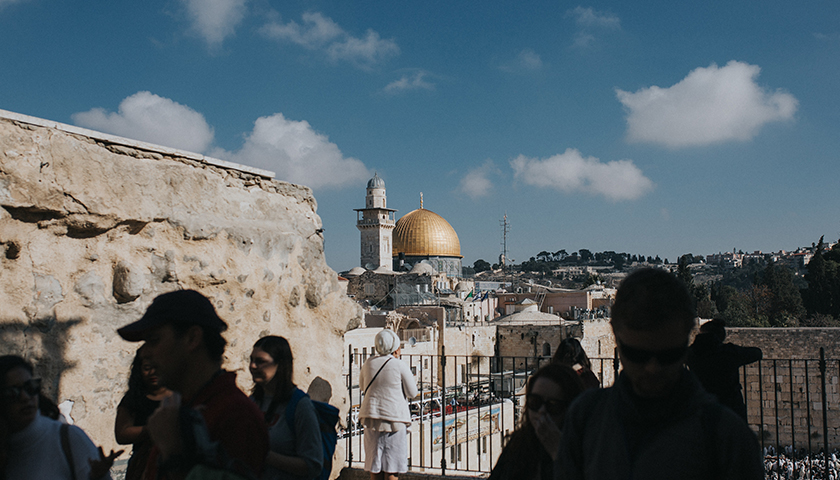 What a disaster! And it’s only just begun — if we cannot do something to stop it.

Iran is up off the floor, regaining confidence in the strength of its bargaining position, restored to it as a free gift by the Biden team. Rockets from Gaza are again falling by their scores on Israeli civilians. The northern border of Israel is on highest alert. The last remaining Jews in Yemen have left as Iran’s proxies, the Houthis, consolidate their control over large areas of the country. The Palestinian Authority (PA) is appealing to the Democrats in control to take it off the U.S. terror list even as its leadership publicly encourages the wave of violence against Jewish civilians sweeping through Jerusalem.

It was only a few months ago that we were marveling at how peace was swiftly gaining momentum, and Iran, choked by powerful and effective sanctions, was being held to account for its actions and as a consequence had ever fewer resources to support its terrorist proxies. Most amazing, many Arab states began at last to see that Israel is no threat to them or their people and that they had common cause with Israel against Iranian imperialism. As if in a dream, we saw this trend begin as rumors, then peek into the light with a few gestures, and then finally, incredibly, burst into the limelight with the Abraham Accords. One Muslim state after another stepped forward to sign a real peace treaty with Israel and immediately open doors closed ever since Israel’s founding.