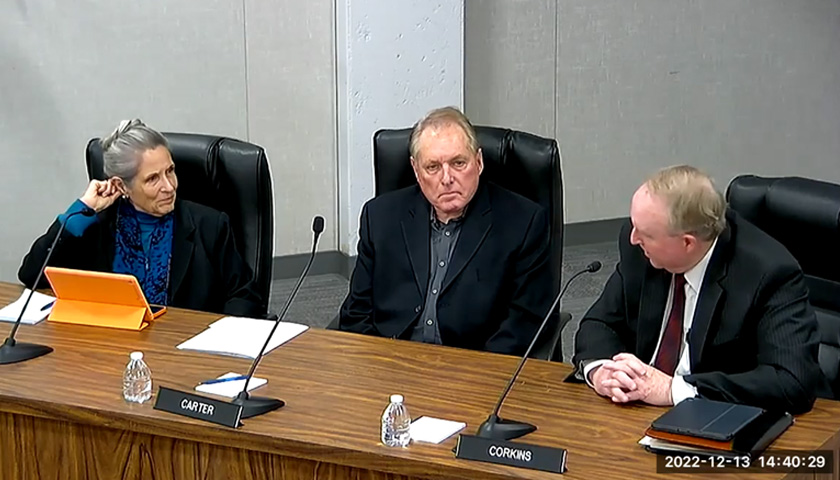 A faculty-run think tank that challenges social justice orthodoxy at a California community college is so loathed by activists on and off campus that an elected official apparently suggested treating its leaders like his doomed livestock.

John Corkins, vice president of the Kern Community College District Board of Trustees, made the agricultural quip at a Dec. 13 meeting following public comments dominated by accusations of racism and harassment by the Renegade Institute for Liberty at Bakersfield College.