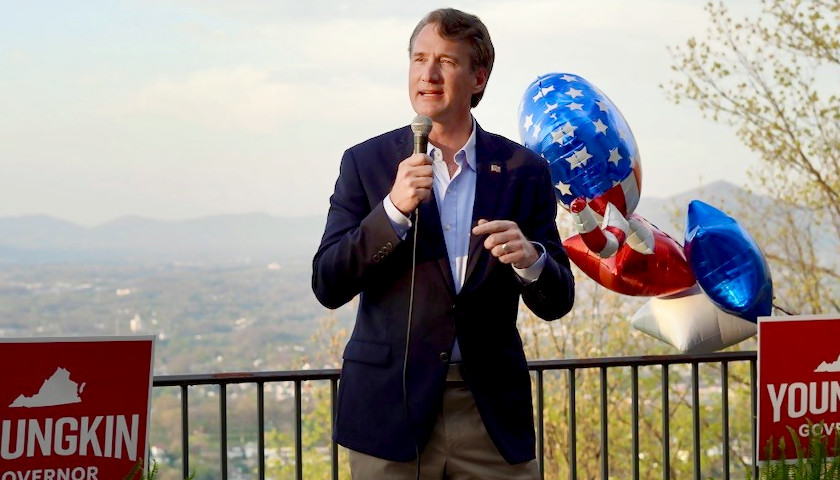 Republican candidate for Governor Glenn Youngkin made a campaign stop in Roanoke over the weekend. Youngkin, former Carlyle Group CEO, was the guest of Dr. Nancy V. Dye and Dr. Kevin Dye at their home, the historic Rockledge manor.

The Republican Party of Virginia (RPV) State Central Committee (SCC) plans to meet once again on Saturday in an effort to pick a nomination method. SCC members have already voted twice to hold a convention, but a necessary amendment allowing for an unassembled convention was blocked, since the amendment needed three-fourths approval to pass.

The Republican Party of Virginia (RPV) State Central Committee (SCC) failed to clarify the nominating method for its 2021 candidates in a meeting Saturday.

SCC members voted again to approve a convention, making it contingent on passing an amendment allowing an unassembled convention based on Governor Ralph Northam’s COVID-19 restrictions. The convention nomination method was first passed by the SCC on December 6 by a 42-30 majority. On Saturday, the amendment got a 41-30 majority but less than the three-fourths approval required by party rules. The SCC tabled the issue until a future meeting, tentatively planned for next Saturday.