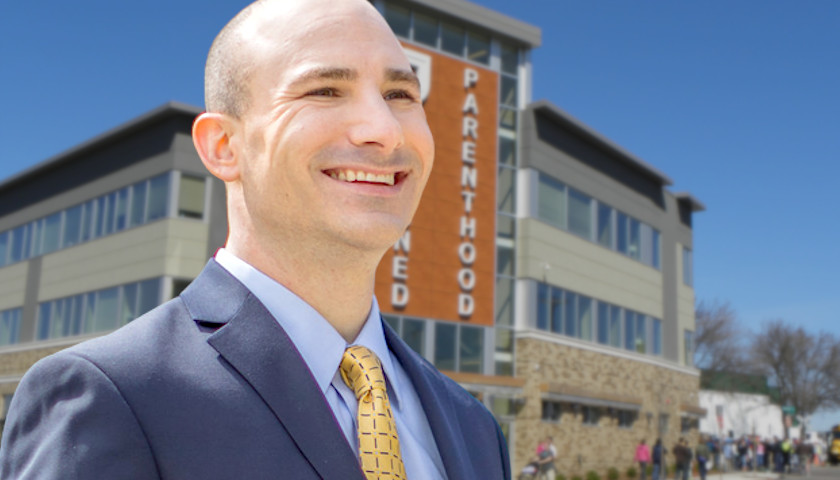 Descano, a Democrat, has refused to prosecute some criminal offenses in his Northern Virginia jurisdiction, most recently taking no action against pro-abortion activists who rallied in front of the homes of Justices Samuel Alito and Amy Coney Barrett to protest a pending Supreme Court ruling to end abortion on demand.