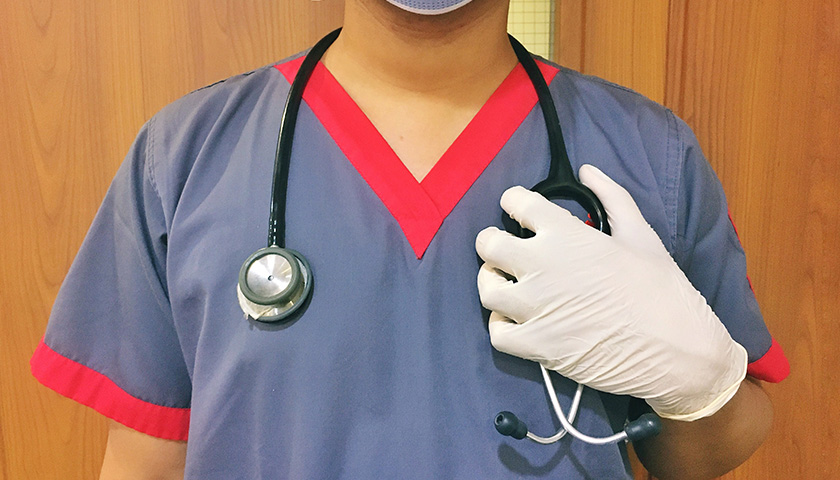 Ohio Republicans have added a provision to the state’s two year budget bill that would allow doctors and insurance providers to refuse to perform and pay for abortions if abortion violates their moral or religious beliefs.

State Sen. Terry Johnson (R-McDermott) is responsible for the new language in the bill, according to The Columbus Dispatch. That language would also protect doctors and insurance companies from lawsuits by those to whom they  refuse service, the report said.