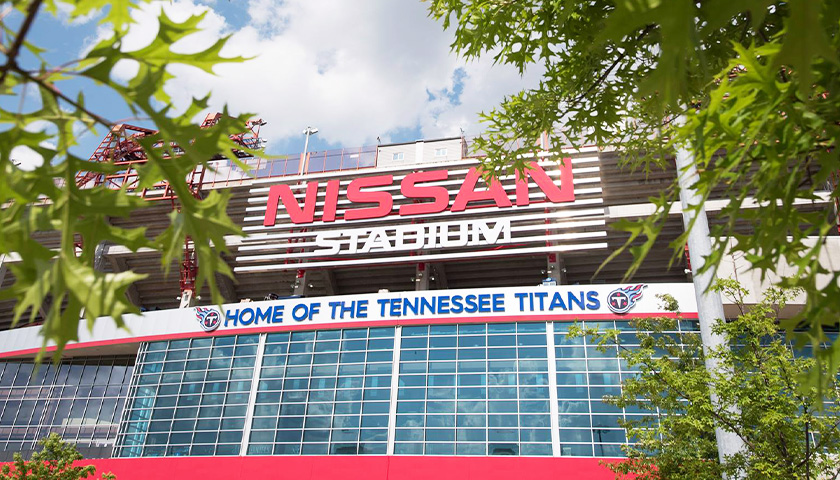 Thursday’s Nashville East Bank Committee Meeting was scheduled to be about the city’s capital improvement obligations at Nissan Stadium.

But a portion of the meeting was ultimately a preview of a central point of the Metro City Council’s ultimate debate on approving nearly $2 billion in bonds that will be paid for with an estimated $1.5 billion in public funds for a new estimated $2.2 billion stadium.