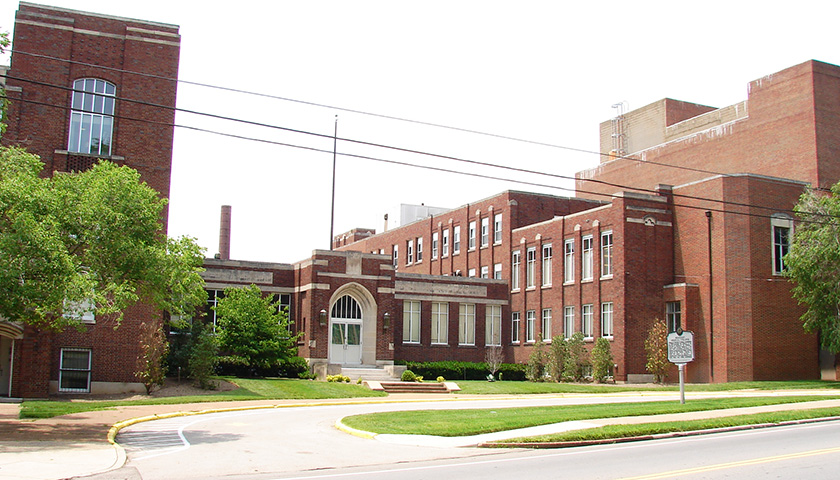 The city of Nashville and Meharry Medical College have reached a lease agreement through 2027 for the buildings on Meharry’s campus that house Nashville General Hospital.

In the agreement, all outstanding issues are resolved, and a new rent structure is established for the buildings Meharry leases to the city’s safety net hospital, Nashville General Hospital, Nashville Mayor John Cooper, announced in a press release. 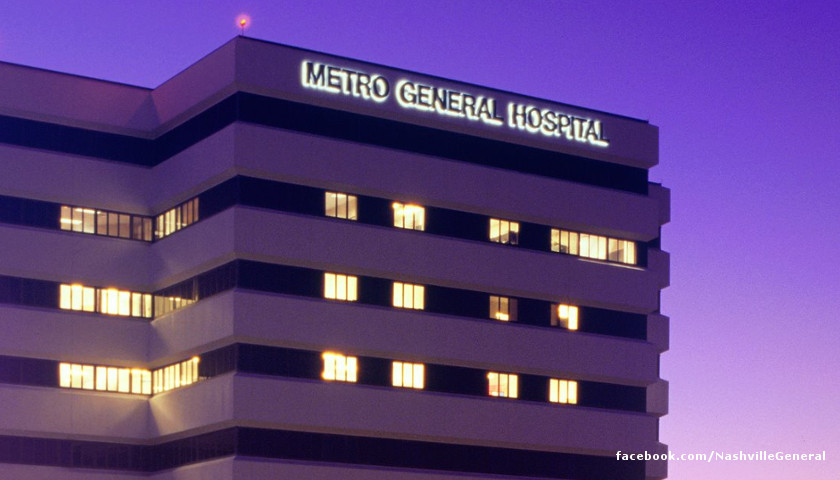 Nashville General Hospital recorded an operating loss of $41.1 million for the fiscal year that ended June 30, 2017, and required $50.2 million from the Metro Nashville/Davidson County Government to stay afloat, according to its audited financial statements. A review of the income statement summary suggests that $29.8 million of…