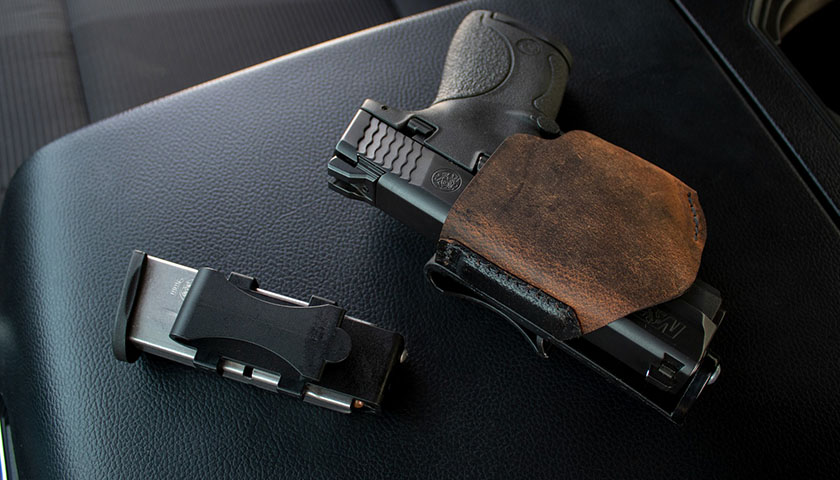 The media release continued, it said that vehicle burglaries typically go hand in hand with vehicle theft. And, that of 62 vehicles stolen last week, 74 percent were considered easy targets due to “the keys were left inside or made available to thieves. One of the 62 vehicles stolen was left running without the driver present.” 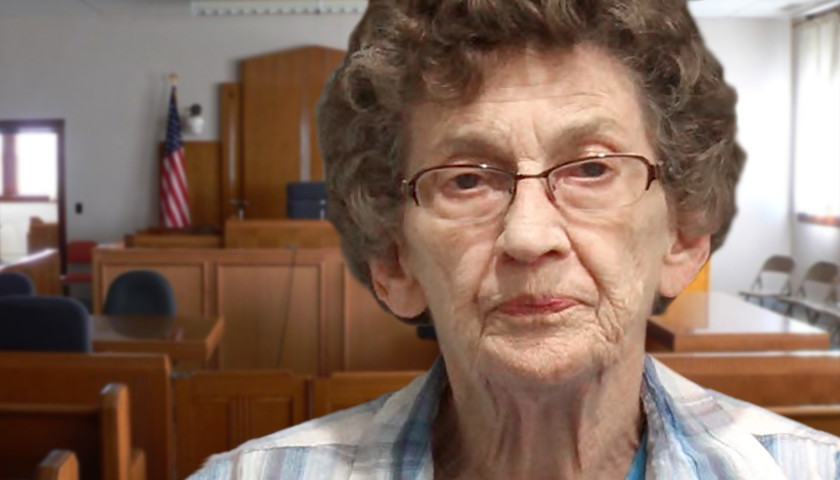 The woman said Monday that people nationwide are congratulating her.