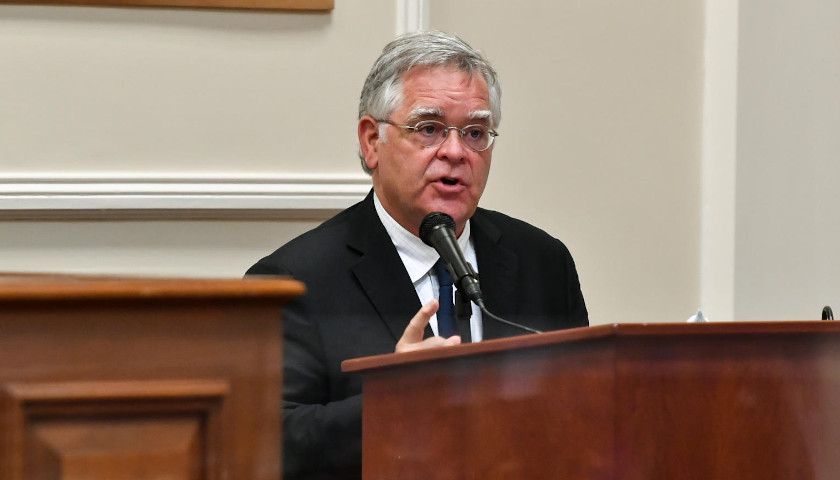 Despite dramatic threats to cut essential city services if a referendum to repeal Nashville’s 34 percent property tax increase prevails, necessary budget cuts likely will not be made as Mayor John Cooper has laid out.