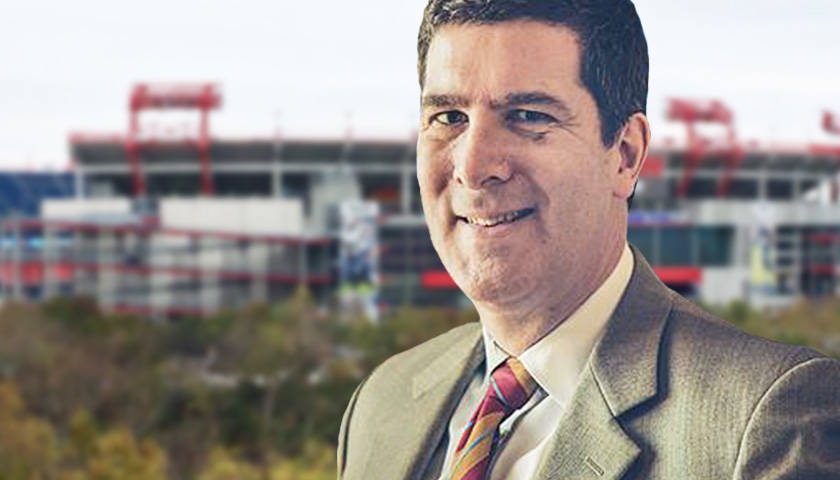 The Metro Nashville Mayor’s Office is completing what its are calling the definitive documents for a new deal on a $2.2 billion Tennessee Titans stadium and plan to present the final documents to Metro’s council by March.

Before that begins, East Bank Stadium Committee Chair Bob Mendes sent a list of three questions to the mayor’s office following last week’s committee meeting asking for specifics on when the legislation will be filed, if legislation to rebuild Nashville’s Fairgrounds Speedway into a NASCAR cup-worthy track would come at the same time and specifics of when the capital spending on the Titans stadium project will occur. 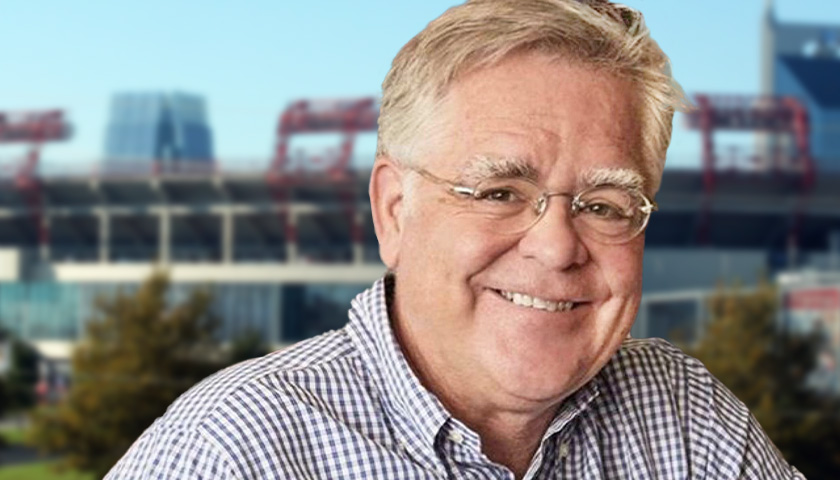 When Nashville Mayor John Cooper and the Tennessee Titans announced on October 17 that they had reached an agreement to build a new stadium, a 27-page term sheet was released that outlines the principal terms and conditions for the financing, development, construction, operation, use and occupancy of the multi-purpose, enclosed stadium.

The term sheet, however, is subject to the negotiation, preparation, execution and delivery of seven “Definitive Agreements” by the four parties – Metro Nashville government (Metro), the Nashville Sports Authority (the Authority), the Tennessee Titans (the Club) and a to-be-formed entity under common control of the Titans referred to as StadiumCo.