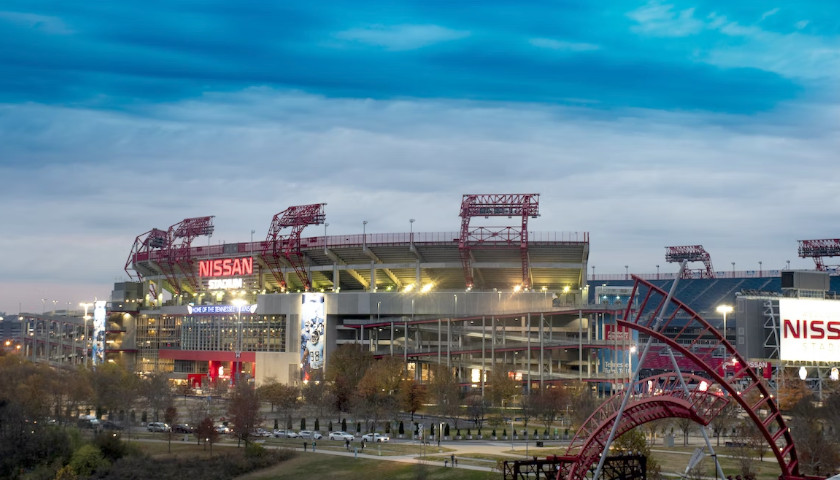 Mayor John Cooper wants to saddle Nashvillians with an estimated $1 billion in taxes to pay for a new stadium for the Tennessee Titans, blaming a poorly negotiated contract and the shoddy craftsmanship of Nissan Stadium. But here’s the kicker: the mayor and city officials appear to be entertaining the same stadium designer who helped with the construction of the existing subpar stadium for this new boondoggle.